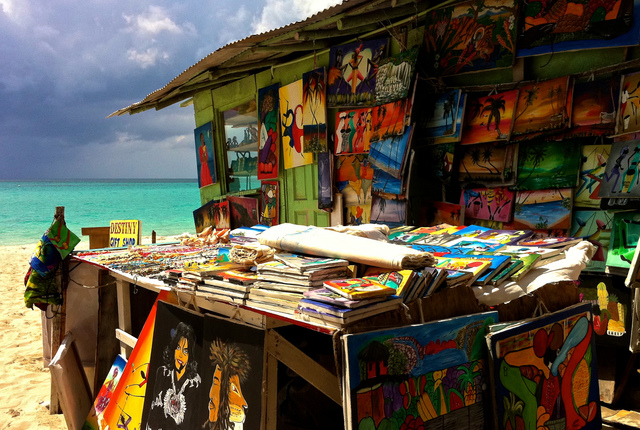 I can’t precisely tell you the last time I had stepped into a mall. I suspect it had been at least twenty years. I remember taking my sons to the Citadel Mall Christmas shopping for their mother, Judy Birdsong, when they were ten or so, but nothing after that comes to mind.

Frankly, malls give me the heebie-jeebies. If I need to go shopping off-line, despite the horror-show parking situation, I drive downtown to King Street in Charleston, SC, fifteen miles from where I live. Even though we’re dealing with some of the same stores, King Street doesn’t throw me into a state of deep depression. The capitalistic concentration isn’t quite as claustrophobic, not as stultifying. So the other day when the other Judy Birdsong, our Texas friend who shares the same name with my wife,* was giving us a tour of her hometown Houston and asked if we’d like to visit Houston’s mega mall, the Galleria, we demurred, which delighted the Houston Judy because “malls are just not [her] thing.”

*It’s a complicated but interesting story you can read about here.

I can, however, tell you the last time I was in Negril, Jamaica; it was June of 1986. It was Judy Birdsong’s and my second visit to that funky north shore village, and we were shocked how much it had changed in the three short years we’d been there. What hadn’t changed, however, were the swarms of street entrepreneurs, eager to trade money or sell you a carved coconut head or some ganga, mon, 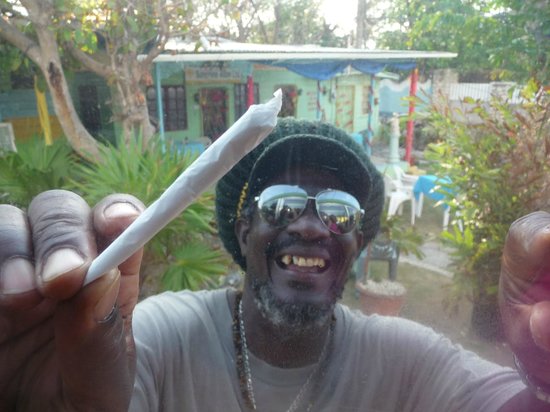 Constantly being besieged by and saying no to very pushy people is exhausting. You try, of course, to avoid eye-contact, which means you stare straight ahead and miss out on peripheral pleasures. Finally, someone at our hotel shared the secret of street-hawker repulsion. You simple say, “Winston’s my man. He’s taking care of me.” You see, Winston is a common name in Jamaica. Any number of hawkers are named Winston, so when you say Winston has you covered, they immediately cease their spiels.

Please note that the very first sentence of this post uses the past perfect tense “had stepped” because, despite a lifetime of dissipation, I do remember the very last time I stepped into a mall. It was yesterday. It was the Galleria. The hard drive of of my MacBook Pro had followed Lady Chablis into the dark realm of non-existence on 8 September 2016. The closest Apple Store to our airbnb was located at, you guessed it, the Galleria, so we ubered over, and the nice people at the Apple Store repaired it while we strolled around the mall. 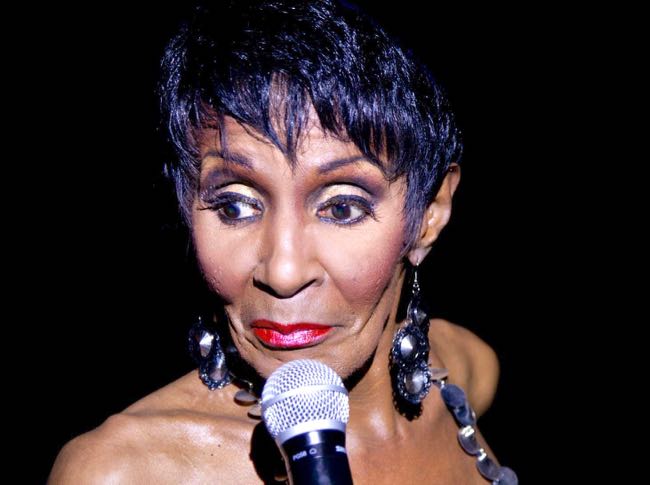 Perhaps it’s the fact that on-line shopping is driving these businesses out of business, but now several of the establishments position very attractive women outside their doors who rather aggressively engage you by handing out samples of lotions, etc. Lined up in their miniskirts, these women brought to mind the way old movies portrayed red light districts. Though no one actually shouted at me, “Hey, sailor,” I was being solicited literally right and left.

So I started behaving like I was in Negril, staring straight ahead, frowningly shaking my head no until I heard a young woman say, “Hey, wait a minute. It’s not about a sample.” So we stopped. Her smile was at least 100 watts. “I bet I can guess where you’re from,” she said.

Judy and I both laughed, shook our heads no.

“Great. What brings you to Houston?”

“Here’s some samples. They’re all natural. Come back if you like them.”

Anyway, it seemed, except for the sales staff, we were the only Anglos in the Galleria, and it also seemed that Muslims and Asians outnumbered Latinos. I don’t know if this distribution has to do with the demographics of Houston or that Anglos do their shopping on-line or these newer immigrants enjoy basking in the seeming prosperity a mall exudes.

I just wish there had been an equivalent of “Winston has me covered” I could have used there. 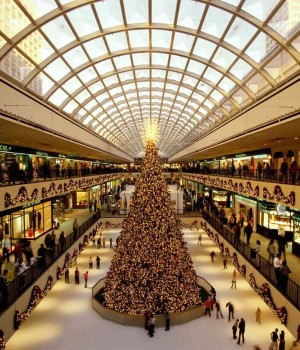