A performance of King Lear with Van Morison in the lead role and Keith Richards as the Fool. 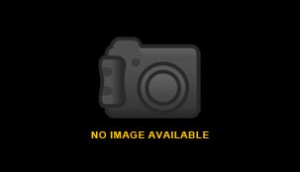 The sight of Andrew Dice Clay and Howard Stern kissing on screen in a remake of Broke Back Mountain.

The discovery of a lost semi-nude painting of Jane Austen.

A restorative cure for alopecia. 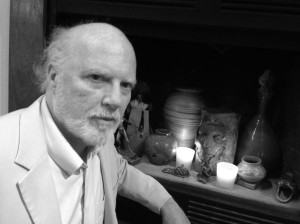