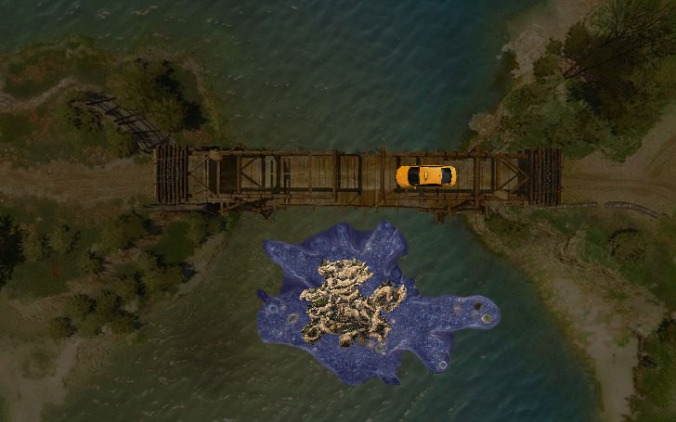 Catullus put the vehicle in gear

backing up out of our space.

“We’re getting on out of here,

going to another place,”

to witness gluttony and avarice,”

similar sins that we can easily trace

the mother lode of all evil.” The whirr

on the screen of the soulless rutting couples’ nakedness

receded in the rearview mirror

as we drove down hell’s rutted road,

the end of my journey seeming no nearer

than it had centuries ago.

We crossed a wooden bridge

a cloud of phosphorescent midges

biting and stinging a mass of obesity,

“Here’s where the greedy spend eternity —

“now nothing but an indistinguishable bolus

a very different type of lust,

How much longer, I wondered,

would I be turning, turning in this narrowing gyre?