Lindsey and Me in the late 70s

Although I enjoyed my teaching career at Porter-Gaud, the happiest job I ever had was tending bar at the Golden Spur, an alcohol dispensary located in the student union building at the University of South Carolina in those glorious days when 18-year-olds could legally imbibe beer and wine. It was there that I met the mother of my children, the late Judy Birdsong, and there where I became known as “the Reverend” after an impromptu Dionysian sermon delivered in Afro-jazz riffs a la Dr. John to my pals Furman Langley and Steve Rhea.[1]

I always looked forward to going to work and never, as they say, took work home with me.

What brings this to mind is that I’ve been contemplating the psychological underpinnings of my fellow South Carolinian Lindsey Graham, wondering about his formative years, contemplating what mental dynamics allow him to flip flop so shamelessly, sometimes in the matter of days, from one position to its opposite. In this respect, his switch from revering McCain to pimping for Trump is instructive.

Anyway, as it turns out, the story of Lindsey Graham’s youth is somewhat sad, especially his late youth. He was born a Baptist in the small Pickens County hamlet of Central, South Carolina. Despite that religious affiliation, Lindsey’s parents ran what Wikipedia describes as “a restaurant-bar-pool hall-liquor store, the ‘Sanitary Café’.”  So at an early age, Lindsey must have grown accustomed to dealing with paradoxes, alcohol considered by strict adherents as evil manifest, the antithesis of what they considered sanitary. 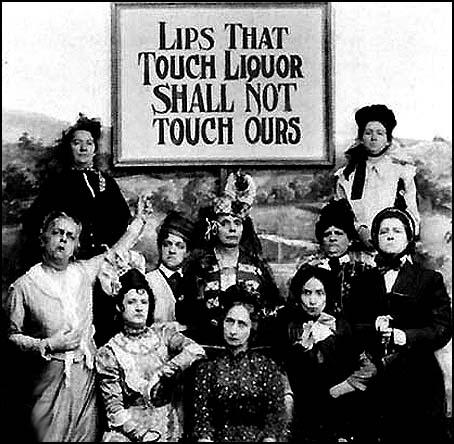 He was the first person in his family to attend college and joined ROTC, but here’s where his life takes a dolorous turn.  His mother died of Hodgkin’s lymphoma at the age of 52, and, bam, 15 months later, a heart attack dispatched his father, leaving orphaned Lindsey with the responsibility of being the legal guardian of his 13-year-old sister.

He studied – get this — psychology at the University of South Carolina, pledged Phi Kappa Phi, and graduated in 1977, the same year I dropped out of graduate school.  Therefore, Lindsey and I were both at USC from 1973-1977, which means, in all likelihood, I served him beer either at the Spur or at Bell Camp where I also bartended for fraternity parties.  Although extremely unlikely, he literally could have been in the Spur the very night I delivered my Dionysian sermon. Back then,  I’m fairly certain that I wouldn’t have given him the time of day – or in this case night.

Obviously, I’m not a fan of Senator Graham’s.  I would love to see him defeated, Trump driven from office, etc.  However, I have to admit that delving into his past has resulted in a bit of sympathy on my part.  He faced adversity at a young age and succeeded mightily as resumes go.  On the other hand, it must be horrible to be so conflicted, to have your better angels drowned out by the braying of a sociopathic vulgarian.

That said, the harm that he has imposed is real, extremely perilous as far as the American Experiment goes, and for that he can’t be forgiven.

[1] I commenced in Dr John’s voice to sermonificating on the glorification of the party impulse present in all of us – Baptist and Bohemian alike – and why that party bud must be allowed to bloom into boogie, cause if it ain’t, your existiment bound to be as flat and tasteless as BiLo brand Tonic Water what ain’t had the cap screwed on tight.

Or worser, that block-up party impulse knocked back down, squeezed back down in the reptilian recesses of your brain gonna mutate into some awful sexual dysfunctification like dwarfophilia or bovineophlia or hollywoodstar-obessification or some such other mental donemessedupness.

One thought on “Lindsey Graham and Me”