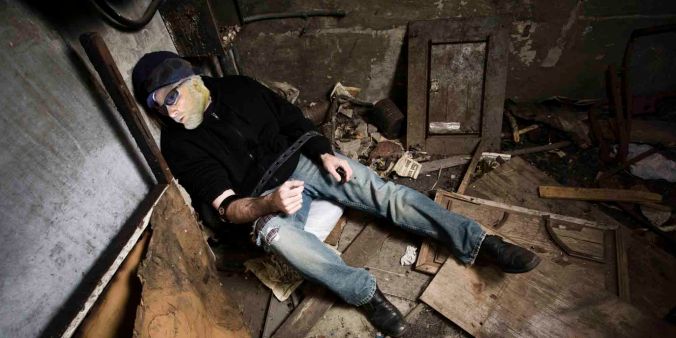 Last night, Caroline, Brooks, and I attended Porter-Gaud’s Homecoming, and, of course, several people asked me how I liked retirement and what I was doing with my life.

Well, spending an inordinate amount of time screeching an ATT robots, listening to music manufactured by ATT for people on hold (martial drum machines, melodies based on the three signature tones of their branding, music certainly composed to encourage the holder to hang-up, if not take her own life).  Oh yeah, and talking to American and Asian troubleshooters — all in vain.

It’s Kafka meets the Keystone Kops.  You see, last Friday, my Internet went out.  I glanced out of the window to see a backhoe gouging a hole in my yard.  Subcontractors from Anson had come to repair what didn’t need to be repaired, severed the wire that conveys to me the digital world to which I’ve become hopelessly addicted.[1]

Because the two incompetent subcontractors didn’t “close the ticket,” I was left in limbo.  I finally got a new ticket, an appointment set up on last Tuesday from 4 to 8 pm.  I could track my technician, who at 8 am that morning had just left and at 8:30 pm had just left, the linear map on my screen having forever frozen him one stop from the dispatch center.  Of course, he or she never showed.  There had been “a computer glitch,” and because that ticket was invalid, other tickets that had been issued subsequently to other customers had to be honored.  So they’re supposedly coming out next Tuesday.

In happier news, Caroline and I hosted our very first ever house concert featuring politico sibling singer songwriter Fleming Moore and the hugely talented Danielle Howle, who is going to be included in the Oxford American music cd featuring performers from the Palmetto State.

Here are some photos taken by another Lowcountry musician Stefanie Timmerman. 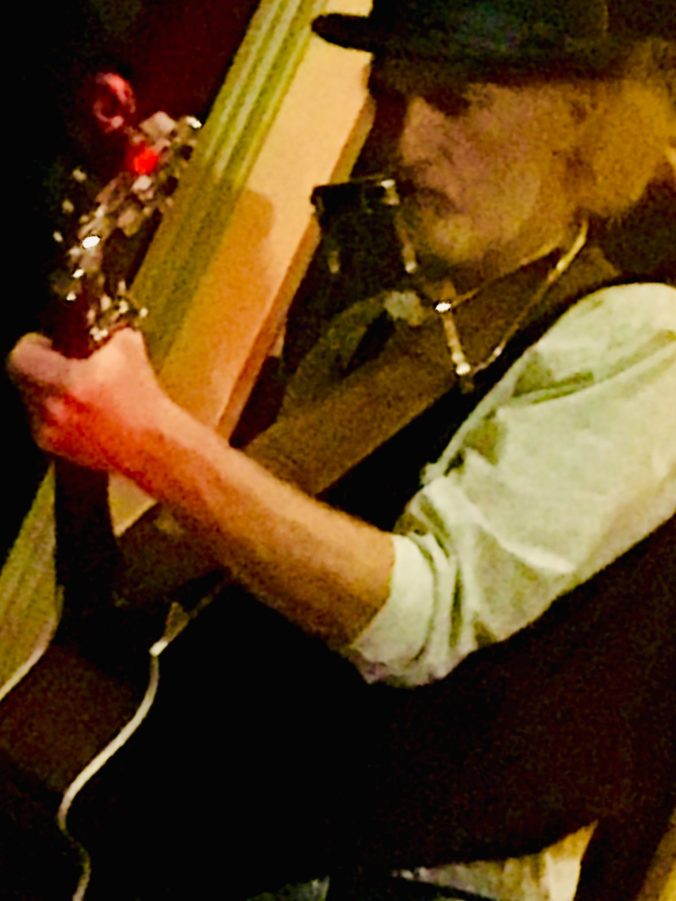 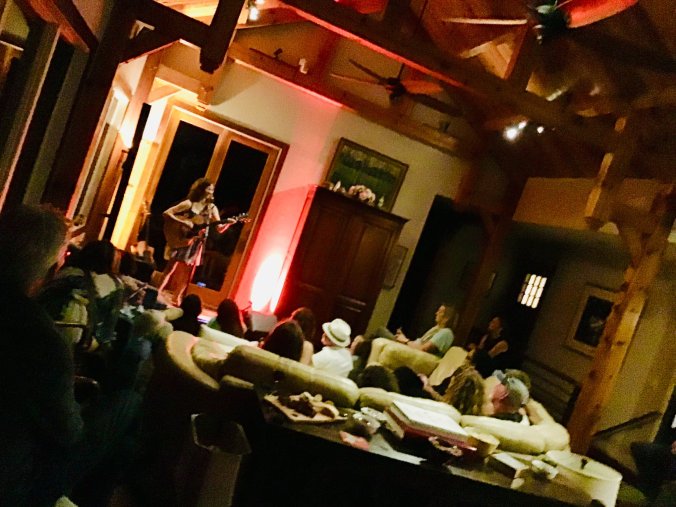 Danielle performing during a mud slide 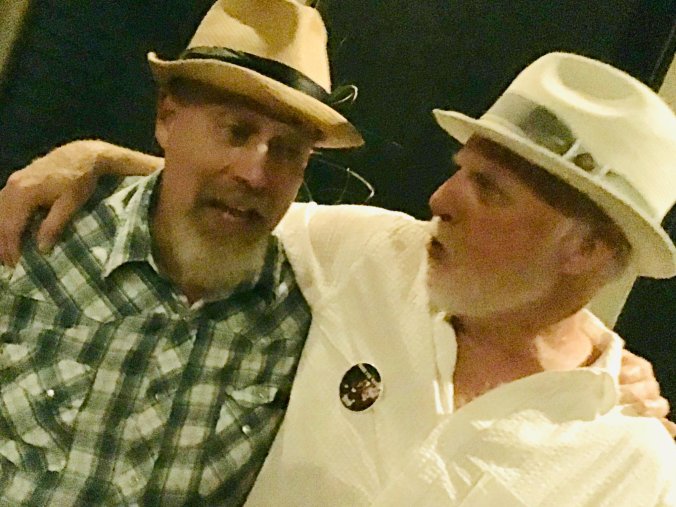 Danielle take us away to some darker dilemma than the First World problems I whine about.

[1] Picture me as Miles Davis going cold turkey, trembling like a victim of Huntington’s disease, beaded sweat bursting into torrents, puddling the rug where I writhe in fetal position.

One thought on “Keystone Kops, Kold Turkey, and House Koncerts”