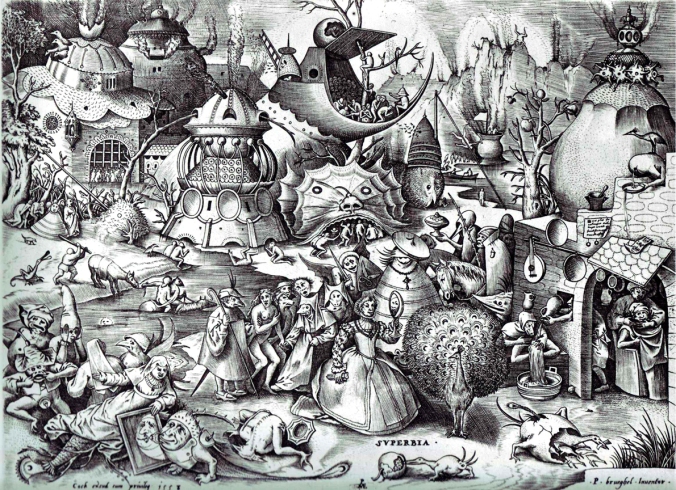 I’ve grown weary of so many things, of misinformed conspiracy mongers, of waiting on hold listening to manufactured music, of the ever-changing troop of short-term renters invading what used to be a neighborhood but now resembles more a spring break party strip.

One thing I never get tired of, however, is sinning, and as serendipity would have it, I recently received via email a request from one of my devoted readers; let’s call him or her adimmesdale@hawthorne.edu. Here’s the email.

My Dear Sir, I have over the course of a rather sheltered life wondered which is second most deadly sin. I understand that pride is the most pernicious of them all because it is the sin that toppled the Father of Lies from his exalted place among the Heavenly Host to be hurled headlong into bottomless perdition.

However, what about the second? The third? I’m inquiring for a friend but thought that the general public might benefit from your sagacity.

Sure thing, DR. Although, of course, theologians disagree about the ultimate order of Seven Deadly, my go-to-source when it comes to the nature of sin is D. Alighieri, and if you were to visit his Inferno, you’d see that not only has he ordered the sins from least to most deadly, but he also has provided apt punishments for each.

But, sir or madam, that was then – the 13th Century – and this is now – the 21st. I think a better question is “Which sin is the least satisfying of the Seven.”

Anyway, here’s Dante’s sequential list with some commentary from yours truly on each, including my assessment of which is the least satisfying and therefore the sin to most avoid.

As the Woody Allen character in Annie Hall observed, the worst orgasm he ever had was “absolutely wonderful.” Sexual desire is hard-wired into us so it follows that lust is the least deadly of the sins, and that’s why in the Inferno it receives the least horrible punishment, i.e., getting pummeled and molested by hurricane-force winds as you eternally chase banners. Here you’ll find Paris and Helen, Lancelot and Guinevere, and Bill and Monica.

Again, we’re preprogrammed to wanna eat, unlike being preprogrammed to amass vintage automobiles, so gluttony ain’t all that bad. In the Inferno, you just lie around in muck and rain, though sometimes Cerberus comes around and tears at your flesh. 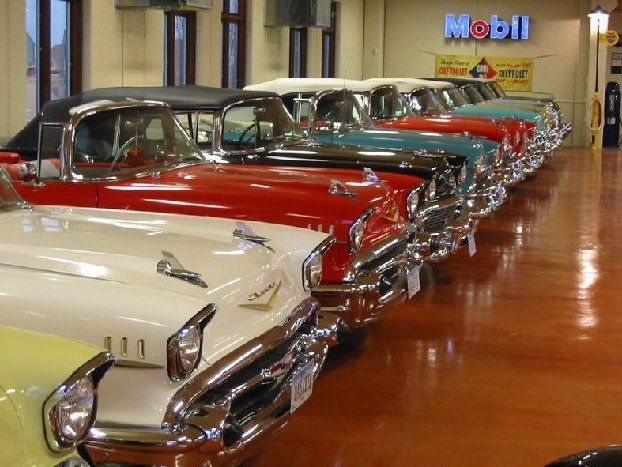 Here, too, [sez Dante] I  saw a nation of lost souls,
far more than were above: they strained their chests
against enormous weights, and with mad howls
rolled them at one another. Then in haste
they rolled them back, one party shouting out:
“Why do you hoard?” and the other: “Why do you waste?

I’m surprised that Dante considers being lazy worse than being greedy. The slothful share the Fifth Circle with the angry. There, gurgling beneath the River Styx, the Slothful watch the wrathful duke it out.

The wages of lying on the sofa all day watching Turner Classic Movies!

Righteous anger can be fun sometimes, I guess, but once again, I’d rather be pigging out on some barbecue than throwing a conniption fit in a Walmart.

Aha, Dear Reader. Here’s your answer. Not only is envy, or covetousness , the second most deadly sin, it’s also in my book the least fun. Just ask Shakespeare.

When, in disgrace with fortune and men’s eyes,

I all alone beweep my outcast state,

And trouble deaf heaven with my bootless cries,

And look upon myself, and curse my fate,

Wishing me like to one more rich in hope,

Desiring this man’s art and that man’s scope,

With what I most enjoy contented least.

As you pointed out, DR, pride is the worst even though it’s the sin people most often tell you to embrace. Go figure.

Homework assignment. Place either Donald Trump or Hillary Clinton into one of Dante’s circles of hell and justify the answer.