Not surprisingly, academic naysayers galore bemoan the rise of social media in general and Facebook in particular, claiming a host of pernicious consequences resulting from people spending an inordinate amount of time on their computers, reducing our magical three-dimensional world to an impoverished digital approximation.  These sociologists complain that Facebook junkies stare at gifs of waterfalls rather than hiking down a trail to see one in person, post “happy birthday” on Nana’s wall rather than driving to the nursing home to plant a real kiss on her wizened cheek, or worse, spew typos in cliché-ridden porn tropes while engaging in virtual Facebook Messenger sex.

What r u wherein?

In addition, those carping Cassandras of the Ivy Towers prophesize ultimate unhappiness for inveterate clickers because Facebook usage promotes barren competition as sedentary souls compare their lives with others’.  They vie to amass “the most likes ever” while ruing that rather than sailing to the Bahamas on that glistening Yacht with Brittany and Madison, they’re stuck in their cookie-cutter so-called luxury apartment with nothing else going on on a depressing Sunday afternoon.

Okay, point. Here’s what my Facebook friend Francine Foxworth had for breakfast this morning: Vegan Vanilla Waffles with Vanilla Maple. 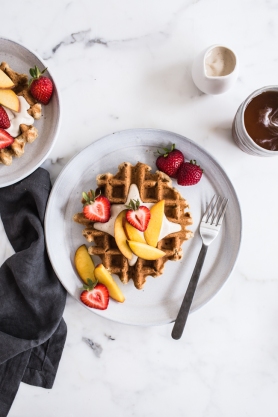 Whereas this is what I had 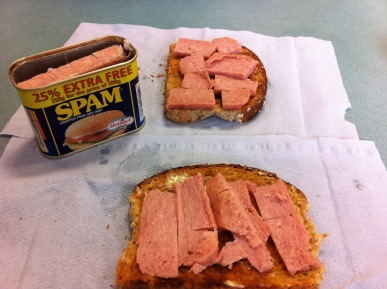 Anyway, these academics claim that Facebook tends to further isolate yourself from others who see the world differently, i.e., it entraps you in a Fox-News-like echo chamber in which you’re bombarded with links to uncritical blog posts that claim that Bernie Sanders is winning the Democratic nomination or the Sandy Hook massacre was staged by the CIA or that women actually prefer bald men like John Malkovich to thick-haired hubba-hubbas like Richard Gere. 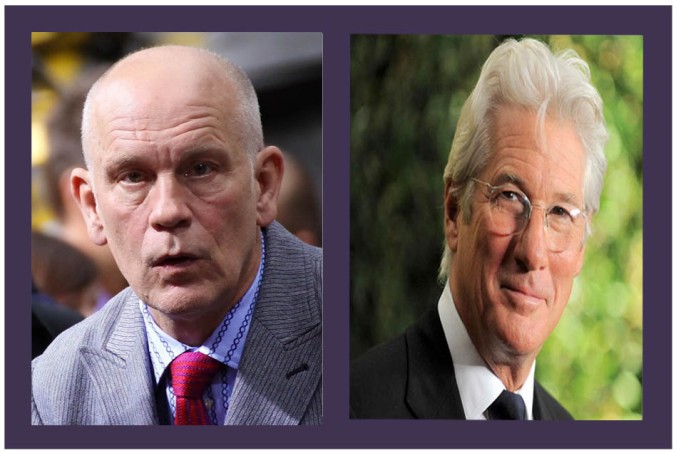 In other words, reality can be distorted.

Yeah, but, I believe that even if some of these negative theories are true, the pleasures that Facebook bestows by far counterbalance any negatives.

For example, virtually everyone who changes her profile picture is deemed “gorgeous” by at least one person.

All newborns are “beautiful” or precious”

Plus – and this is really great –Facebook’s  transformed the relative pronoun “this” into a powerful force of good or evil depending on its context. 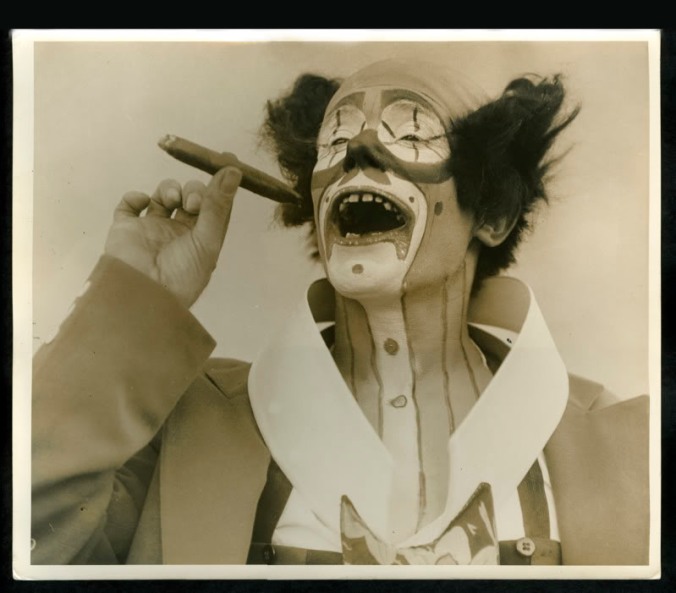