I’ve never really been a fan of my generation, not even back in the so-called day. The turbulence of those times makes us seem somewhat interesting in retrospect because people tend to remember Abby Hoffman instead of Debby Boone. And sure, some of us were cool and contentious, took unpopular stands, let our freak flags fly, etc., but then, again, lots of hippies were assholes, self-righteously slinging blood on Viet Nam vets while ripping one another off in petty drug deals while mooching off parents.

Also, the so-called Silent Majority tended not to be all that silent, chanting “Nixon’s the One” or singing along to “Joy to World” while vociferously supporting bombing Cambodian villages. Not to mention South Carolina’s Early Seventies bumper crop of rednecks, never a taciturn group. Oh yeah, and the angry vibe of surly brothers on sidewalks sharing with you and your beloved what they’d love to do with her.

Hey, but back then, I, too, was an angry young man, a walking middle finger, a narcissistic nincomshit, not the serene old fellow you know and love, the human equivalent of an extended teacup pinky, the selfless sage, the kindly gentle man who shares his wisdom here free of charge. 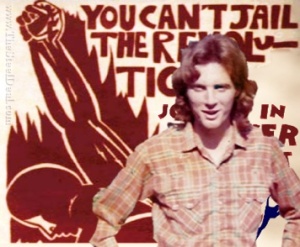 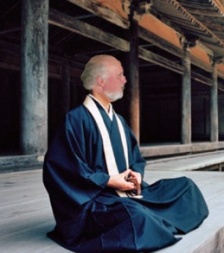 To wit, with no legacy of saving the world for democracy to our credit, we baby boomers will increasingly seem like an encumbrance to younger workers slaving away to pay off college loans while we direct deposit our Social Security checks and enjoy the peace of mind of Medicare. There are many more of us than there are of them, so we can out-vote them; however, who wants to spend his final years as a detested vampire sucking the life blood of the economy at the expense of his grandchildren?

The word entitlement comes to mind.

Any rational person should realize that Democrats and Republicans need to compromise, that revenues have to rise, probably in a more robust manner than merely closing tax loopholes for the super rich, but even that commonsensical, relatively painless option is in the current Congress a no-go.

Furthermore, Social Security and Medicare must be reformed, and that means need-testing and curbing benefits, raising the retirement age – you know, slaughtering a sacred Democratic cow or two.

Obama has signaled he’s willing to do so, but he’s so detested and mistrusted by the Right that the two parties coming together to enact meaningful legislation seems about as likely as Menachem Begin’s and Yasser Arafat’s great grandchildren falling in love, marrying, and serving pork barbecue at their wedding reception.

So what you gonna do, younger generation, sit back, tabulate your likes on Facebook while your standard of living erodes like the sands of Folly Beach? Maybe you could take a page out of Jonathan Swift and cook up some plan to cannibalize grandma. Or how about starting your own revolution?