Black jazz brings me down.

Once I was romantic. 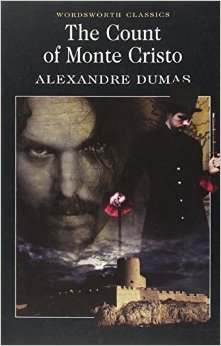 I was eaten up with Romanticism when I was a boy. On any number of bright, sunny spring days, perfect for playing outside, you could find me in the cave of my bottom bunk reading The Count of Monte Cristo or The Complete Stories of Edgar Allan Poe.

I was especially a sucker for doomed protagonists who suffered the perpetual ache of unrequited love, sardonic swashbucklers like Cyrano de Bergerac or Poe’s gloom-devoured intellectuals forever grieving for their lost Lenores. Of course, I didn’t share these somewhat pathological predilections with my friends or family. Maybe if I had, some kind soul might have pointed out that celebrating heartache is unhealthy and Darwinianly ineffective when competing for mates.

A consequence of this peculiar focus is that I developed an anachronistic, almost Victorian, appreciation of females as icons worthy of worship, practicing what Yeats describes in his poem “Adam’s Curse” as “the old high way of love.”*

There have been lovers who thought love should be

So much compounded of high courtesy

That they would sigh and quote with learned looks

Precedents out of beautiful old books;

Yet now it seems an idle trade enough.

“Idle” as in non-productive. In those days, snagging a touchdown pass or smacking a double was a more reliable pathway to a young girl’s heart than penning cliché-ridden verse that doesn’t scan — still is, as a matter of fact.

So I had a string of crushes I worshipped from afar, for example, the beautiful Joanne Elder, whom I would escort around the circumference of Dogwood Circle never daring to clasp her hand and confess my adoration. I had cultivated an ideal medieval maiden in my psyche and projected her onto this not particularly bright but practical girl. Meanwhile, in any number of carport utility rooms and out in the still abundant woods around the subdivision of Twin Oaks, other lees literary 7th graders were learning how to French kiss. I still can clearly remember one day on an overcrowded school bus Joanne writing in the dust on the back door’s window the name of Steve Hoates. 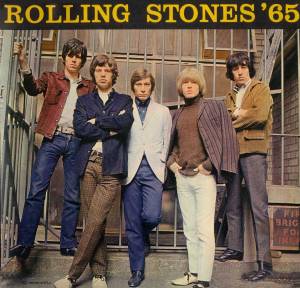 Puberty itself was a great help in overcoming the blight of romanticism. I began reading less and listening to music more, Mick Jagger replacing Edmond Dantès as a role model, and despite singles like “As Tears Go By,” many Stones songs were openly dismissive of “the fair sex,” if not downright misogynistic.

My attitude coarsened a bit.

A couple of real live heartbreaks made me realize that the Marvelettes were right about the vast number of fish teeming in the sea of love. I came to realize that when you “got a heartache,” you’re much better off using your fingers to punch in jukebox selections rather typewriter keys.

I figured out that the old Yeats was wiser than younger Yeats. Take it away, Crazy Jane:

`A woman can be proud and stiff

When on love intent;

But Love has pitched his mansion in

The place of excrement;

For nothing can be sole or whole

That has not been rent. 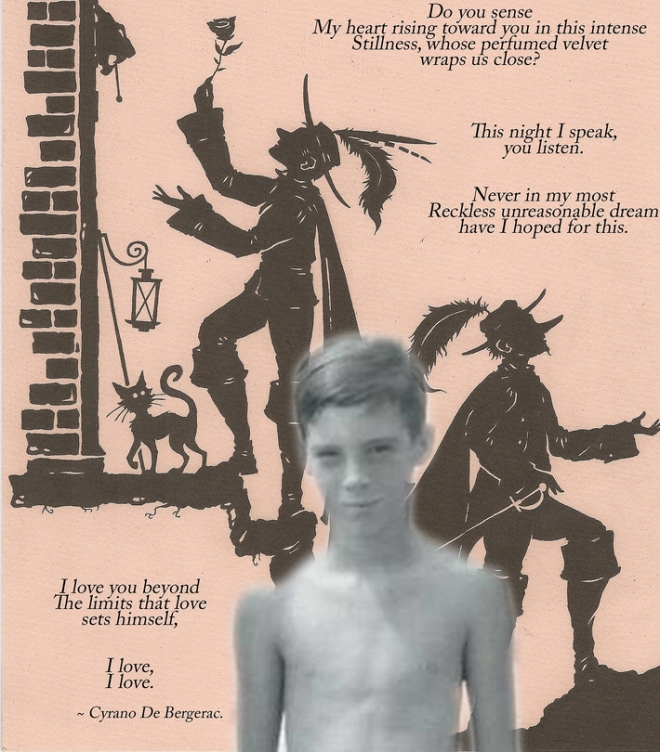 *Of course, over a half-a-century later, I release this attitude of placing females on pedestals is sexist, a byproduct of the patriarchy, etc, but look up at that less-than-ninety- pound weakling right above this note.  He didn’t know any better.

One thought on “The Curable Romantic”