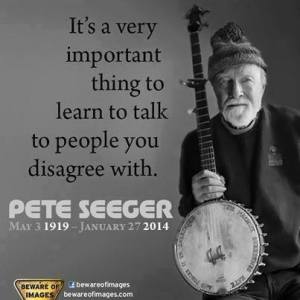 One phenomenon that future historians/anthropologists will cite as a contributing factor in our civilization’s decline is the polarization of our political parties, who have retreated into the echo-chambered bunkers of MSNBC and Fox News where viewers rarely hear cogent arguments that challenge their preconceptions.

Take last night’s Republican debate for example. This a priori premise was embraced, not only by every single candidate, but also by the live audience and assembled focus groups: Obama’s presidency has been unilaterally an unmitigated disaster.

That’s right. The glory days of peace and prosperity of the Bush years have darkened into an era when America is no longer great.

We need Donald or Ted or Marco or Carly to restore us to those halcyon days of 2008!

Here’s a chart of the budget deficit:

Of course, the Obama Administration has been far less than perfect, as some of the numbers in the first chart attest; on the other hand, who in her right mind would argue that generally things are worse now than they were under George W Bush?