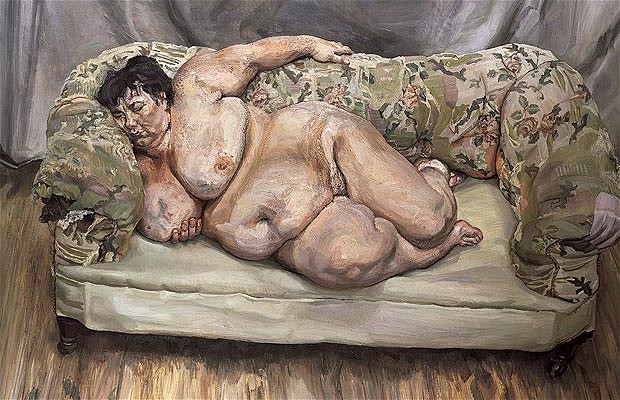 And let’s say that rather than financing this ruinously expensive, absolutely unnecessary war through raising taxes, the Bush Administration introduced legislation that slashed taxes, which depleted Clinton’s 280 billion surplus that cratered into a 1.2 trillion deficit under Bush.

And, finally, let’s say that besides virtually bankrupting our nation, this absolutely unnecessary war resulted in 4.488 American deaths, 500,000 Iraqi deaths.

Obviously, my first three paragraphs exceed Twitter’s 140-character limit; plus, let’s face it, the explanation is tediously verbose and doesn’t even address the outrageous hubris that Bolton exhibits, this man who has made a mistake so grievous that he ought to have blinded himself Oedipus-like and be tapping his staff across the Arabian Desert in an attempt at expiation.

How, you ask, can anyone successfully address the outrageousness of Bolton’s question in the constricted medium of Twitter?

Colonel Kurtz, what do you have to say about Andrew Otis Weiss’s response to Bolton’s tweet?

Yes, it is genius, a perfect putdown, more graphic than even a photoshopped picture. Weiss has melded sound, sense, and image into a barbarous haiku: you blood-splattered fuck.

The introductory “you,”  accusatory, echoing that expletive for disgust we emit when coming upon fresh roadkill -eww – the adjective “blood-splattered” with its connotations of careless butchery, the onomatopoetic splat, the thudding consonance of the terminal D-sounds  (plus the word turd imbedded in splattered subliminally adding shit into the  mix).

But then the clincher, the noun fuck.  No, not dick – dick won’t do – no, not prick – prick won’t do – the vowels too short, too effete – but fuck – the abyss.  You blood-splattered fuck, you casual slaughterer of half a million human beings.

One thought on “Vulgarity as Poetry”