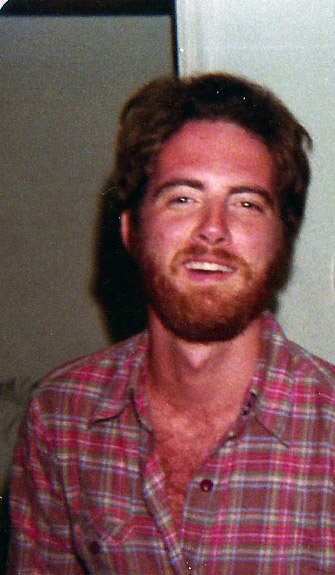 I was such a loser in the mid-Seventies [see above photo] that I actually failed at dropping out of grad school.  That’s right.  Talking about the epitome of incompetence, failing at dropping out of school ranks right up there with attempting suicide by swallowing a handful of artificial sweeteners.

It’s not all that long of a story.  After getting dumped by an ex-fiancée in July of ’76, I said to myself, “This here grad school thang ain’t working out.”[1]  I decided to go back to Summerville and tread water because, after all, home is the place where, when you have to go there, they have to take you in.[2]

Impoverished, I had been working two jobs (tending bar in the University Union, washing dorm dishes).  Unable to afford textbooks, I checked Whitman, Dickinson, Hardy, Epson, Yeats, and, Auden out of libraries, racking up fines as fast as empty beer cans.  In the wee hours, I slapped together underdeveloped essays on manual typewriters.  When I made it to class, I shuffled in sporting  pre-grunge grunge and reeking of cannabis.  Occasionally, I might manage an insightful comment in class or turn an arresting phrase in an essay, but, that ain’t gonna get you a tenure track job, much less a degree.

On the plus side, my fellow students treated me deferentially because not-seeming-to-give-a-shit somehow had come to be  – maybe always has been – an admired American trait; on the minus side, my professors were absolutely immune to my slouching charm.

So, on the sunny Monday morning after my revelation that my learning to read and write in a foreign language, passing comps, and writing a board approved dissertation was not likely to occur in the next academic year, I informed my bosses I was quitting, dropping out of school, going home.  I blamed my sudden departure on a family emergency, which was true in the sense that a series of family emergencies over the course of my young life had jangled my nerves.  I was having what was called in those days “A NERVOUS BREAKDOWN.”

Of course, I didn’t bother to inform the University of my departure.

Three weeks later I very slowly came to consciousness in a hospital in Hilton Head.  To this day, I have no idea how long I was there or how I got home.  I do know that no charges were filed and that I had stitches still in my back, sutures I assumed were self-dissolving but weren’t.

I had forgotten how much Summerville sucks.  My landlady/mother insisted that I participate in cattle calls for manual laborers at temp agencies, which got real old real fast even though they never chose me.   [again, see above photo].

So I called my pal Jake-the-Snake, who had been placed in a managerial position at the Golden Spur, the Student Union bar, and his boss hired me on the condition I could cop work study status, hoop jumping I resented, especially since there was a whole slew of new bartenders who had been hired straight up, people like Veda Smith and Judy Birdsong, legitimate graduate students with assistantships who didn’t need jobs in the first place.

Nevertheless, I successfully accomplished the task of being officially classified as financially challenged, and found myself once more racking up student loan debt, tending bar, and slapping together underdeveloped essays on manual typewriters in the wee hours.

But I vowed to myself that I would never ever fail at dropping out of grad school again, and indeed, at the end of the spring semester of ’77, I successfully pulled it off!

[1] I speak to myself in the vernacular.

[2] Frost’s publisher insisted he drop the subsequent line  although they wish you’d stay the fuck away. 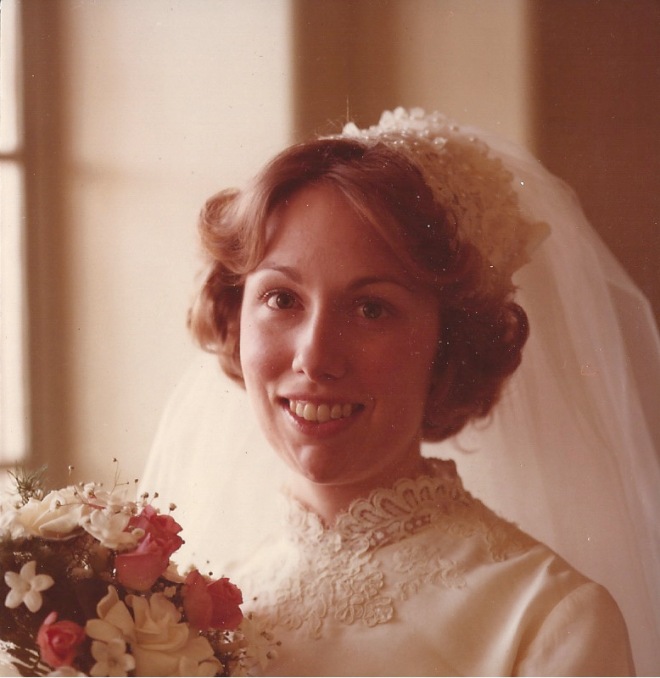