Here’s a brief glossary of perhaps unfamiliar words and phrases from Mac Rebennack’s autobiography Under a Hoodoo Moon.

ax– a musician’s instrument, derived from Mafia lingo, according to Rebennack

boost, booster – to shoplift; a shoplifter

companfonkilation  – merging two songs and pulsing them with syncopation

Of all the songs on the album, the one that probably gave me the greatest kick was “Litanie des Saints,” my compafonkification of two pieces of music, Louis Gottschalk’s classical “‘Bamboula, Danse des Negres” and the chants I heard at various gris-gris churches over the years.

decks of gage – stacks of rolled up joints

When we started working on the record, Wayne told me, “I can’t work no more like this.  I’m dope sick.  I need some serious money.”

Ray [Charles] got an ear bead on him [and] knocked Charley on his ass.

flusturations – incidents that frustrate and fluster

One of the flusturations of this job was that when I delivered something I thought was good, many times Johnny didn’t put it out.

Fonk – Literally, “a syncopation on or around a beat.”

Fonky, fonked– a derivation of funky, but more emphatic, more positive, having the positive vibe associated with fonk.

In the bat of an eye, I’m out on the fonky streets of Fort Worth, smelling rawhide and cowpies, headed for the airport and blue skies.

This approach fonked up the more abstract northern jazz sound.

funky – the music of funk, cool, but less emphatic than fonky.  Rebennack uses both spellings, but fonky seems richer then funk.

get a sick off  –  score narcotics to counteract withdrawal

He needed to get his sick off.  His habit was an oil burner.

a combination of dirt from a graveyard, gunpowder, and grease from [church] bells; if you throw it into somebody’s eyes, it’ll blind them, and throwing it behind them while they’re walking will put a curse on them.

hipped – turned on to new information

He hipped him to the fine points of hustling gigs.

jingle jungle – the business of writing jingles for advertisements

A lot of them went for goofballs: Nembutal, Seconal, tuinal, phenobarbital.  The nals we used to call them – the junk-a-dope-a-nals.

“I think I marble-lized you.” Rebennack to Queen Julia Jackson after dropping her name in a song.

marygeranium– of or relating to marijuana

The truth was, I think my mother unconsciously dug reefer, or at least enjoyed the idea of a marygeranium high.

methodonian – an addict who has transitioned from heroin to methadone

We were all loaded and Rose was screaming and the doctor was doing his ministrations and it looked like the child was just about to come out when the doctor turned to us, real annoyed, and said, “Man, y’all can’t be smoking and doing all that shit in here, Get out!”

They had their own muscle working in the clubs or out on the street.

oaks and herbs – splendid, irie, as the Jamaicans say

And the second one said, “Everything’s oaks and herbs” – which means everything’s cool because they had smoked lots of herbs.

The source of their bigotry seemed to be that the West Bank ofays were scared that black guys would take off with their women. 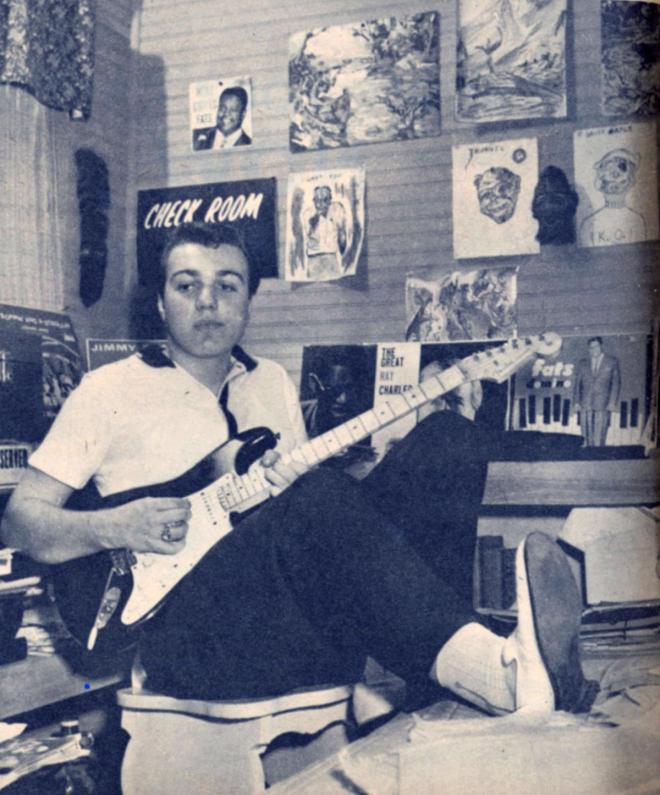 Now he’s in Angloa Penitentiary doing one to too long a time.

‘plexed out – seriously frustrated by

They were truly down characters and kept me from getting ‘plexed out behind all the changes.

He was a garbage head, a cat who would drink cheap pluck, smoke a bag of reefer, pop all the pills he could pop, then chase it all down with a shot of dope.

“John, that ain’t what I want you to play on your foot propedeller.”

Fess said, “You know, I want you to propel the groove with your foot propelacter.”

One night a couple of rum-dums got into a fight and started throwing cans of corn and tomato juice around and busted up the store, making a hell of a gumbo in the process.”

My voice was low and froggy; Shine had a husky voice, too, but was a real singer, not a shucker like me.

slotted – transitioned into a niche

I slotted into a different musical groove.

There was a whole language and lifestyle that went along with being a stone dope fiend.

Leonard just didn’t have the stupidity to become a dope fiend or a weed or pill head; he was never anything but a stone character.

Cutting the album [Gumbo] was a stone kick from first to last.

tighten – to pay back owed money

Tomming – being an Uncle Tom

All of this was very traumatical for me.  I’ve seen friends’ throats slit, my partner on the morgue table, kids getting turned out – it’s all very heavy, and a lot of it was stuff I’d forgotten until just recently when I went through rehab. 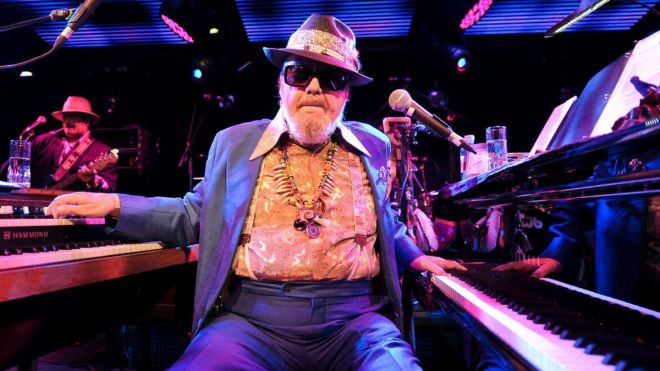