Suffering from a bad case of the Sunny Sunday Morning Blues, I slouched across the hall from our boudoir to my drafty garret/book depository and composed a boring blog post that interpreted the Eden myth as a mythological explanation for the loss of leisure following the transition from food foraging to agriculture.

“In the sweat of thy face shalt thou eat bread, till thou return unto the ground; for out of it wast thou taken: for dust thou art, and unto dust shalt thou return.”

“Unto the woman he said, I will greatly multiply thy sorrow and thy conception; in sorrow thou shalt bring forth children; and thy desire shall be to thy husband, and he shall rule over thee.”

I argued hunting and gathering were fun, citing statistics (“36.82 million hunting licenses, tags, permits and stamps were issued in 2017”).

I pointed out that in the 21stcentury North Americans actually pay their hard earned money to pick strawberries and referenced a study that found “[a]nthropometric comparison between !Kung foragers in transition with settled Kavango horticultural pastoralists in Namibia indicate that the move from nomadic foraging to settled village life had deleterious effects on nutrition status for the !Kung.”[1]

I commented on life expectancy:

Foragers often have long lives compared to people in the industrial societies of the 19th and early 20th centuries.  Richard Lee discovered that 10% of the San were over 60 years of age and the elderly, blind, senile, and crippled were supported by their families.  In the United States today, 10-15% of the people are over 60 and life expectancy is in the low to mid 70’s.  However, living to an advanced age in the Western World is a very recent trend primarily resulting from modern medicine.  In 1900, the average life expectancy in the United States was only 50.  At the time of the American Revolution, it was 35.  By comparison, the San lived relatively long, healthy lives.[2]

I marveled that, according to the Kuhn Academy website, “[Foragers] spent “a large portion of their time in ‘leisure’ activities — conversation, joking, singing, and dancing. Decisions were reached by consensus, with women having relative equality with men. Chiefs were designated, but they had little additional power.”  In other words, food foragers enjoy an egalitarian society.

Truly paradise lost, I was going to argue: time not diced into ever-disappearing units of 60 – no Sunday morning blues — but a life imbued with meaning and imbedded in nature where rituals reinforce and playfulness abounds.

However, before I finished the post, my son Ned called me from Nuremberg for our weekly chat.  In the course of catching me up, he mentioned that he had attended a lecture entitled “Boobalicious?!  Production of the feminine breast in the comic medium” where he learned that comic villainesses ten to have firmer, higher breasts than their softer, more supple nemeses, heroines.

Then it suddenly occurred to me that foragers don’t have comic books and that they don’t fetishize breasts.  In other words, that their lives aren’t that great after all. 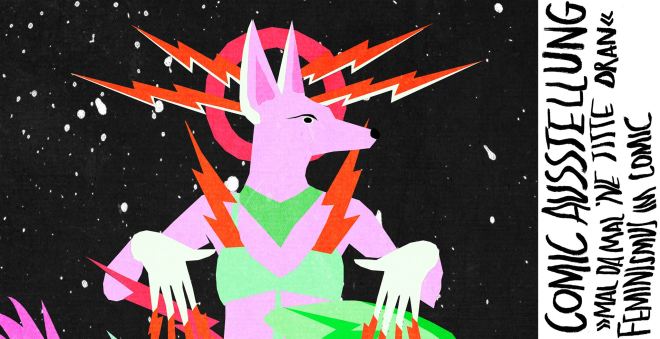 [3]Now that’s a subject I could sink my teeth imagination into.