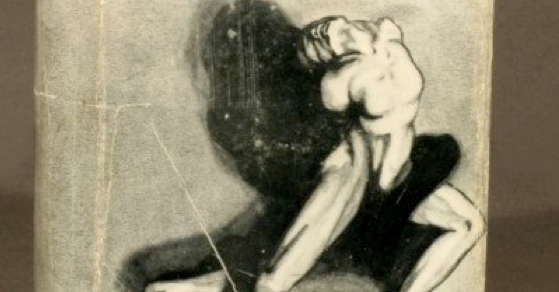 You’ve no doubt heard of the James’ Brothers – no, not Jessie and Frank – I’m talking about William and Henry, William the so-called “Father of American Psychology,” Henry the famous novelist, author of Daisy Miller and The Turn of the Screw.

As it turns out, William wasn’t all that fond of his younger brother’s prose style.  Here’s a snippet from a letter William wrote Henry regarding his novel The Golden Bowl, considered by many critics to be a masterpiece:

Why don’t you, just to please your Brother, sit down and write a new book, with no twilight or mustiness in the plot, with great vigor and decisiveness in the action, no fencing in the dialogue, no psychological commentaries, and absolute straightness in the style? Publish it in my name, I will acknowledge it, and give you half the proceeds.”

William went on to say in a subsequent letter concerning his brother’s elaborate style,  “Say it out, for God’s sake, and have done with it.”

He goes to suggest that Henry should write the kind of novels Finley Peter Dunne wrote in his “Mr. Dooley” series, highly popular at the time but all but forgotten today.

Henry replied, “I mean… to try to produce some uncanny form of a thing, in fiction, that will gratify you–but let me say, dear William, that I shall greatly be humiliated if you do like it, and thereby lump it, in your affection, with things of a current age, that I have heard you express admiration for and that I would sooner descend to a dishonored grave than have written.” This encounter between the James’ brothers prompted Caroline Gordon to write How to Read a Novel because it brought home to her that high intelligence does not guarantee even competence when it comes to understanding the nature of novels.  Here’s a world renowned philosopher and psychologist who preferred Mr. Dooley to The Golden Bowl.

[William James’s] suggestion [that Henry imitate Dunne’s work] was made with the best will in the world [. . .] and could only have sprung out of ignorance – not only of the particular problems his brother was facing, but of the processes by which a novel comes into being.”  Caroline Tate from Chapter 1 of How to Read a Novel

Which brings me to David Brooks, the New York Times op-ed writer.  Over the years, I’ve come to grow somewhat fond of David Brooks.  He’s what we English teachers call a “dynamic character.”  No, not that the bespectacled, thoroughly decent, nervously head- bobbing pundit possesses a dram of charisma, not dynamic in that way, but dynamic in that over the course of the 20-plus years I’ve been reading and listening to him his consciousness has expanded.  He’s grown.  Unlike virtually most so-called conservative commentator I’ve read in the last ten years, David Brooks has dared to consider the other side of the argument without summarily dismissing it on an ideological basis.[1] 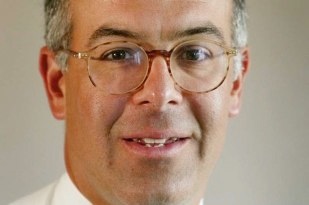 Yet, Brooks, too, like William James, is not a very preceptive reader of novels. In his critique of Jonathan Franzen’s novel Freedom, for example, he misses a crucial point about the nature of serious American fiction in general and contemporary Late Empire America in particular.  Mr. Brooks possesses an analytical rather than a creative mind and so misunderstands, I think, how fiction comes to be.  In a very quick survey of great American novels, it’s also hard to find what Brooks claims is missing from Freedom:

Franzen ignores anything that might complicate the Quiet Desperation dogma.  There’s almost no religion.  There’s very little about the world of work and enterprise.  There’s an absence of ethnic heritage, military service, technical innovation, scientific research or anything else potentially lofty and ennobling. (my emphasis)

Could it be possible! This 21st Century New York Times columnist hath not yet heard of it, that GOD IS DEAD!” 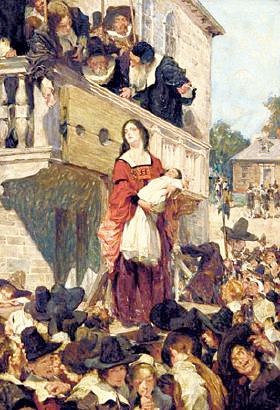 Hester Prynne from The Scarlet Letter 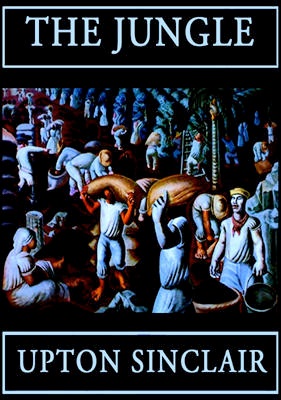 The Grapes of Wrath? 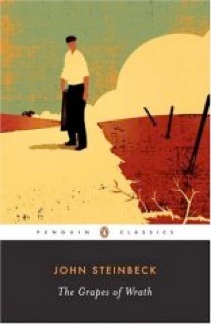 A Farewell to Arms? 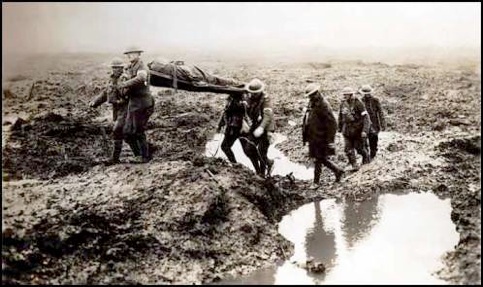 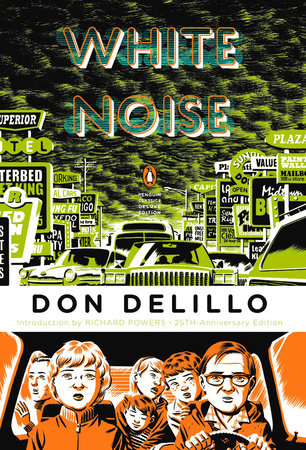 I’ll add in closing that mocking the bourgeoise is not limited to American novelists.  I defy Brooks to find anything particularly lofty and ennobling about Madame Bovary (except for the majestic artistry of Flaubert’s genius).  I’m with Caroline Gordon on the ol’ novels-of-ideas front.  Really great novels arise from the dark realms of really a powerful unconsciousness  whose taproots spring from the ancient terrors of predatory night.  Create a cast of characters who exist to prove an abstract point and you end up with Tom Wolfe – an entertaining puppet master, or worse, Ayn Rand.[2]

If Mr. Brooks is looking for happy Americans, I suggest he look towards Hollywood. After the credits have rolled, citizens seeking escape usually drive home with smiles on their faces after experiencing rosy resolutions.  On the other hand, read the novels illustrated above, and a life of quiet desperation seems practically Edenic.

[1] I should add the Never Trumpers Jennifer Rubin and Bill Kristol.

[2] Flannery O’Connor ( a close friend of Caroline Gordon’s) on Ayn Rand “I hope you don’t have friends who recommend Ayn Rand to you. The fiction of Ayn Rand is as low as you can get re fiction. I hope you picked it up off the floor of the subway and threw it in the nearest garbage pail. She makes Mickey Spillane look like Dostoevsky.

2 thoughts on “Lives of Quiet Desperation and Worse”