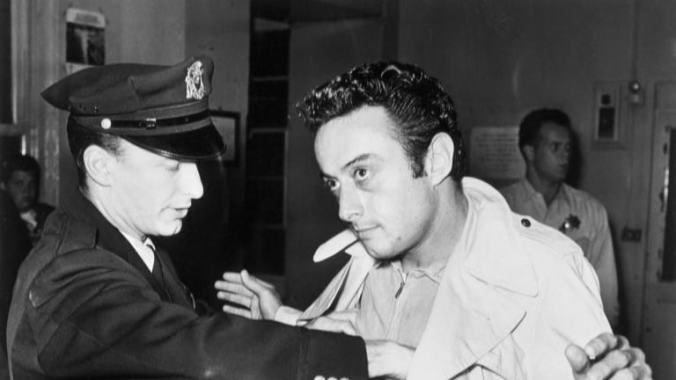 The meme “OK Boomer” is — forgive me — booming[1] on Twitter and TikTok as an expression of Generation Z’s frustration with the older generation’s outdated ideas and technological cluelessness.  It’s a mild insult, it seems to me, a sort of bored sigh of “whatever.” It says,  “You’re boring and inept and unfashionable.”  In other words, you’re outdated, out of it.

For some reason, more than a few snowflakey boomers have taken great offense at this rather mild rebuke. It could be worse, fellow boomers. It could be Lenny Bruce on steroids. It could be Fuck You, Boomers.  Imagine a Gen Y or Z  Lenny Bruce or George Carlin ripping into Mitt Romney and me.

Fuck you, you old crone/codger with varicose veins mapping your legs/porcupine needles of hair poking from your nostrils/cottage cheese masquerading as cleavage/your freckled baldpate resembling some dying planet in a third rate solar system.[2]  Speaking of dying planets, you’ve made a shithole disaster of this one, not to mention robbing us of a portion of our paychecks with Social Security deductions that could be putting a dent in the gargantuan student debt we’ve amassed (or are amassing or will amass) so you can sit around in your second home condos stuffing your fat faces watching Fox News’ anchors thumbing their noses at science while we slave away as baristas or unpaid interns with no health insurance. Shut the fuck up about our dependence on our cell phones.  It’s not like we’re bound to see anything of interest in the over-crowded infrastructurally decrepit cityscape/boring commercial suburban sprawl you’ve bequeathed us . . .

I’ll admit the above lacks pithiness.  It would be difficult to fit on a baseball cap.

By the way, the phrase “OK Boomer” has already been merchandized.

This from the New York Times:

Hundreds of “ok boomer” products are for sale through on-demand shopping sites like Redbubble and Spreadshirt, where many young people are selling “ok boomer” phone cases, bedsheets, stickers, pins and more.

This, of course,  means the phrase will be co-opted by a multinational corporation, which along with the petrol-chemical component of its conglomeration might also feature a manufacturing side business that transforms plastic sludge into OK Boomer Frisbees. 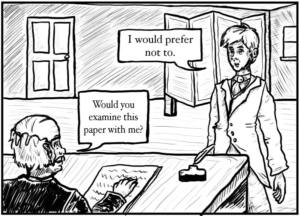 [1] This lame Dad pun epitomizes the inherent essence of Boomer-unhipness.

[2] This gender balance can be a real pain in the posterior. It’s exhausting.

2 thoughts on “What if Lenny Bruce or George Carlin Were Gen-Zers?”