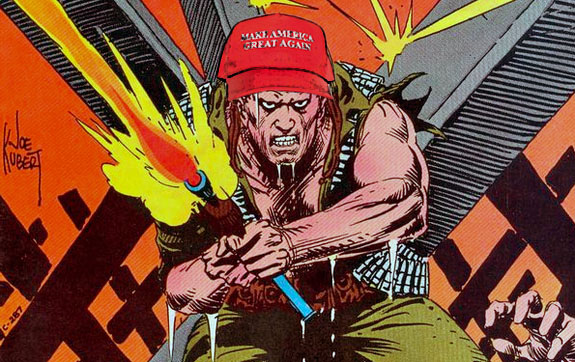 The ill-fated descent on that hellbound escalator to kick off Trump’s presidential campaign will go down as history’s most disastrous publicity stunt Eh-Ver. 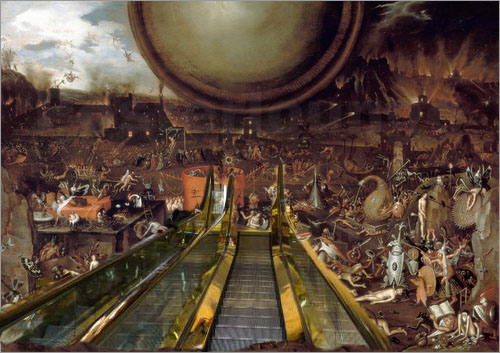 Even my then 8-year-old stepdaughter understood on that woeful Wednesday Trump really didn’t want the job.  She predicted he’d see all those presidential papers piled on his desk and say, “What?! I don’t want to do all THAT!”

Obviously, Trump didn’t think he’d win.  No one on his staff even bothered to prepare for the transition.  The idea was to amass a planet-load of free publicity for the Trump brand and hee-haw all the way to the bank[s]/slush fund[s].

Unfortunately — for us and for him — he did win, thanks in part to Russian interference, in part to the National Enquirer, and in part to those campaign donations to his former mistresses, if you can call them that. We’re talking a difference of 78,000 votes in three states, a margin narrow enough to claim that the Russians and the silence money could very well have tipped the election his way.

Well, that’s sewage under the bridge, to coin a phrase.  He is the president, perhaps not fair and squarely, but clearly.

No, he didn’t want to win. Why would someone who ran his business like a mob enterprise ever invite the scrutiny that being president is guaranteed to incur?  Why would someone put his children (including his son-in-law) in such jeopardy?

Let’s face it.  Being a close Trump associate has been the opposite of a boon (i.e., a curse), and let me tell you, Trump confidants are flipping like acrobats from Cirque du Soleil, —  Michael Cohen, Allan Weisselberg, and the delightfully named, David Pecker. He’s the CEO of American Media, Inc, parent company of The National Enquirer, and who no doubt has a Great Pyramid-sized subterranean stash of buried Trump stories involving god know what: groped women, spurned B-girls, urination fetishes.  I wouldn’t be surprised if even more pernicious peculiarities may be in the offingouting.[1] 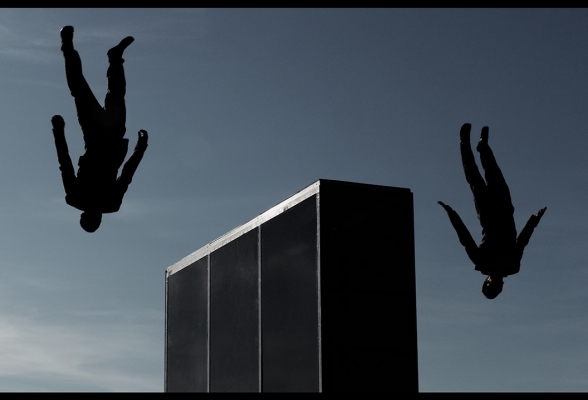 The Trump presidency is doomed. There’s the treason thing. Add to that Emolument Cause thing.  The accounting flimflam fuckedupness of his financial empire. The Kushner culpability.  The catacombs of Don Jr.’s  and Eric’s slack ass shenanigans, no doubt sporting skeletons galore. Class action suits.  Even a dispute that in Chicago Trump Tower is violating environmental laws and contaminating the rivers.

And Mueller has hard evidence.  Hard drives. Trump’s tangerine tinted goose is cooked, which begs the question: how will this idiot told tale end?

Imagine this. Trump has been impeached, but he ain’t going gently.  He refuses to leave the White House.  His supporters have taken to the streets brandishing assault weapons.

Fun ahoy! Send out for some pillars and Cecil B DeMille.

[1]E.g., an obsession with Lithuanian dwarves?

2 thoughts on “A PR Disaster of Homeric Proportions”