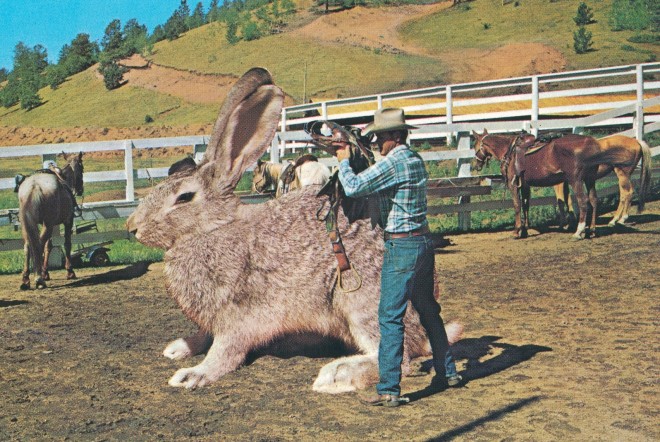 I saw this today on Twitter and have to say I more or less agree:

this is too real pic.twitter.com/geic4V1gaJ

Obviously, we live in an age of hyperbole, and the obvious question is how come we overstate?

A compulsion to spraypaint the mundane?

Of course, I have no idea, and certainly eyewitness Judy occasionally informed me the anecdote recently shared had been embellished. Though I hadn’t meant to — it had not been a conscious augmentation — No, I remember distinctly it was a Rottweiler, not miniature schnauzer. I can see the drool dripping from the corner of his all-too-audible snarl.

Could probably pass a polygraph.

No doubt would fail.

Anyway, I’m sort of a pessimist, so the first three words on the above list I rarely use, except in class when I explain that “awesome” has no meaning because it can refer to anything ranging from a neat pair of sneakers to a twin-star double supernova. (I also inform students that “thing” can refer to anything from bellybutton lent to the resurrection of Jesus Christ).

So my hyperfication (good luck looking it up) of language most frequently falls into the realm of describing the unpleasant.

Unpleasant, like  encountering a family of five all dressed in identical orange Clemson sweatshirts and sweatshirts)

I’ve lost the will to live!

Of course, the kingmaster of overstatement is our President. As far as negatives go, Trump’s go-to pejorative is “disaster.” Here’s a sampling via Quartz from the first presidential debate:

C’mon, Donald. You can do better:

Your energy policies are the equivalent of the Yellow River Flood of 1887 that killed 900,000 Chinese citizens!

Your regulations bring to mind that 68-year-old woman fractured both legs and an arm while exiting the ride vehicle of Peter Pan’s Flight.

Anyway, I’m sure someone in the social sciences or philosophy (probably Steven Pinker) is studying just why we construct such mountainous molehills in our speech.

Get to it, ladies and gentlemen/Steven.  Enquiring minds and all that jazz.