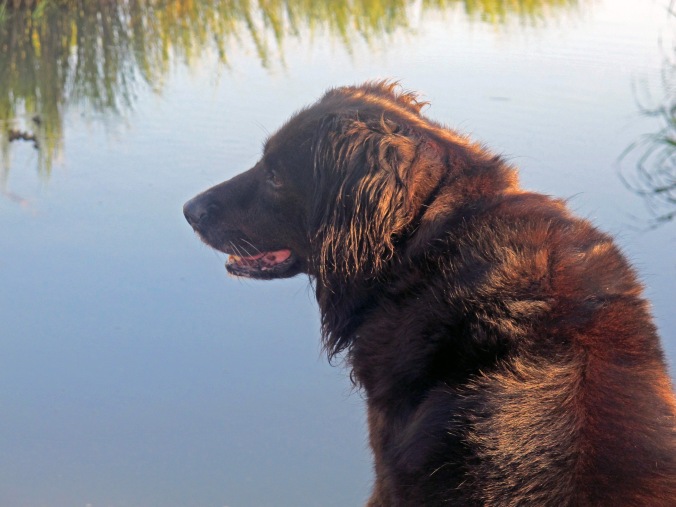 When I teach poetry, I get technical, especially with meter, because to me the marriage of sound and sense is what alchemizes verse into poetry.   Over the years, trying to get students to replicate a line of iambic pentameter or anapestic trimeter, I’ve had them bopping bongos, rapping desktops with drumsticks, clapping their hands.

Frankly, rhythm doesn’t come naturally to many — if not the majority; nevertheless, I’ll continue to emphasize meter until the end of my career, which is just around the corner, almost within shouting distance.

With the six-month anniversary of Judy’s death approaching, I have been ever so slowly inventorying and eliminating. Going through some drawers yesterday, I ran across this twenty-year-old poem/parody I wrote as an answer to a student who asked after a session of metric hand clapping, “Is there such a thing as iambic monometer?” Right then and there, I composed an answer on the chalkboard (I believe it was still the age of slate and chalk, but I could be wrong).

That night in my drafty garret at the Isle of Palms, I typed the poem and went on an over-interpreting binge, which was probably bad pedagogy since most students believe that teachers read far too much into poems anyway, but I just couldn’t help myself. I had to justify the reason for anyone ever to write a poem in iambic monometer.

Without further ado, I present it to you here, the annotated version.  Read it and weep.

Yes, Preston Wendell, There Is Such a Thing as Iambic Monometer[1]

The old dog barks backward without getting up.

I can remember when he was a pup.

[1] Preston Wendell studied under Wesley Moore in 1996-7. Wendell’s question led to the genesis of the poem. The epigraph is from Frost’s “The Span of Life.” Obviously, the choice of iambic monometer and the resultant abbreviated lines with their clipped cadences offer a visual and auditory parallel to the relative brevity of a dog’s life.

[2] Cf. Macbeth 5.5 “Out, out brief candle/Life’s but a walking shadow, a poor player/ That struts and frets (emphasis mine) his hour upon the stage/And then is heard no more.”

[3] It was been pointed out that the approximate rhyme dog/gone, not only embodies the crux of the poem, but also may be taken as a minced oath bemoaning the transitory nature of life.

Now, let me remove tongue from cheek and put some whiskey there instead.