I am of old and young, of the foolish as much as the wise.

Walt Whitman, “Song of Myself”

Now that I’m not hanging in the Social Security office or at the estate law offices of Kuhn and Kuhn (whom I robustly recommend) or the Charleston County RMC office, I have in the last couple of weeks been able to revert to being a simple beach bum.

Had a great weekend just past. Gave my first surf lesson in four years on Saturday and spent part of the Sabbath promenading Walt-Whitman style up and down Center Street where I bantered with a twangy husband and wife with matching calf tattoos.

Saturday evening as I was leaving Mosquito Beach, an old black man with a walking stick stopped me, climbed onto the hood of my car and lay spread eagle with his back against the windshield.

After maybe ten seconds, he hopped off laughing.

Once on his feet, he performed the old-fashioned roll-down-the-window cranking pantomime and welcomed my companion and me with a friendly greeting laced with f-words. He was happy; we were happy.

The night was just getting started. Fun ahoy!

But now, just when the summer has become like a sort of typical summer for me (i.e., not teeming with post-mortem to-dos), it’s time to stick a fork in it. Next Thursday, I need to show up not-hungover at my school and begin my 32nd year of striking through linking verbs and offering alternate phraseology. Pontificating about the great linguistic blessing of William’s kicking Harold’s ass at Hastings. Tapping talkers in chapel on the shoulder to shut them up.

Anyway, this, my last week, I’m going to embrace it, to rage, rage against the dying of the reggae riff. 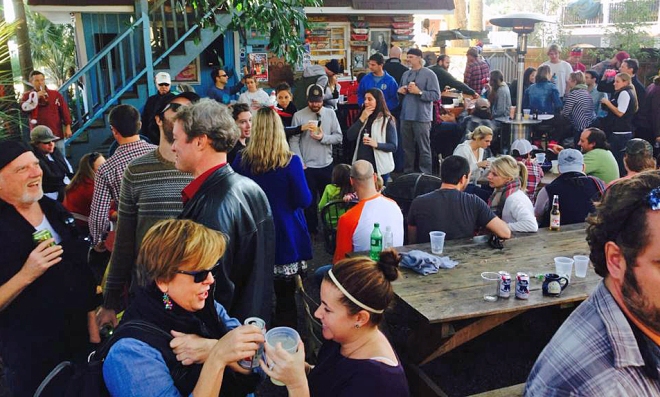 Chico Feo on a December Saturday

Around four today, I went down to Chico Feo with my 9th graders’ summer reading book and annotating pen in hand. A loudmouthed young man (i.e., early forties) smoking a cigar at the bar asked if there were any other “hidden gems” around the beach. Greg, the bartender, said, “We generally don’t like plugging the competition.”

But then Greg caved and mentioned the Jack of Cups, adding, “It’s not really hidden though.”

The cigar-chomper started talking about how cheap everything was down here compared to Ohio — even downtown Charleston in the touristy places — and just when I was getting ready to reposition myself out of earshot, Jeremy, one of the cooks, sat down beside me.

Unfortunately, you don’t get to know the cooks at Chico Feo as well as the bartenders because, duh, they’re in the kitchen rassling up Mahi tacos or a noodle bowl or a batch of curried goat.

I’d talked to Jeremy before a few times on slow nights and knew he was from Louisiana. I told him I was headed to New Orleans in early September, and he said that he’d just gotten back from there yesterday. He and his extended family had spent ten days on the southern coast fishing, eating, and drinking beer. He said that the youngest of that clan were teenagers and one of his parents had chided him for using foul language in front of them. “I try to use polite language when I’m in polite company,” he said, “but I’m never in polite company,”

We had a wide-ranging conversation in which I discovered Jeremy has a way with words, a sharp wit. He had a roll of blue tape with him, and I asked him what it was for, and he said, “labeling things in the kitchen.” He said he had been looking for the tape all day. “That’s why I like living alone,” he said, “because I know where everything is.” This reminded me that in my recent widowerhood, I had developed an incredibly efficient way to load the dishwasher.

Me: Do you have a dishwasher?

Jeremy: No, I don’t have any dishes.

We started about talking about New Orleans, and he asked me if there was anything specific I was going to do, and I said I was definitely going to hit the Rock and Bowl, which, as it turns out, was one of his favorite high school hangouts because back then the drinking age was 18, he was tall, and never carded.

“Tell me about a cool spot I should go?” (asking like the Ohioan for the inside scoop on hidden gems).

I’ll leave you with one last of his witticisms. Greg was emptying ashtrays with a pair of vice grips, and I said, “Man is a toolmaker, a user of tools.”

Jeremy said, “or just a tool.”

So with that, I bid this Monday a fond farewell, will saunter downstairs (saunter’s a stupid verb, by the way) and have a chat with John Jameson.