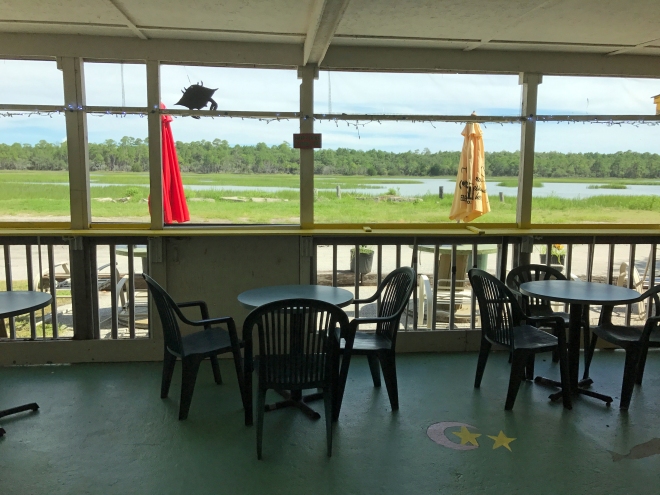 the porch at Island Breeze

When I was a kid, Channel 5, Charleston’s CBS affiliate, broadcast a locally produced American Bandstand-like dance show called Jump Time. Hosted by (I think) Big Bob Nichols, the show featured local African American teens dancing to the magnificent R&B and soul hits of the mid-60s. I tuned in religiously, and in between numbers, Big Bob (or whoever it was) would catalogue upcoming events in the exaggerated smoothness of his on-air radio voice. One of the most frequently mentioned party sites was Mosquito Beach.

Back then Folly was off limits for blacks, so they came up with their alternative. When I was watching Jump Time, I’d conjure images of a strand with a pavilion swarming with dancers listening to the likes of Rufus Thomas live. The name, Mosquito Beach, enhanced the air of mystery, its negative connotation for me reversed the way African American argot tends to flip negative denotations and turn them positive, like funky connoting not the odor of mullet-gone-bad but the syncopated riffs of Jimmy Nolan chopping away at “Papa’s Got a Brand New Bag.” 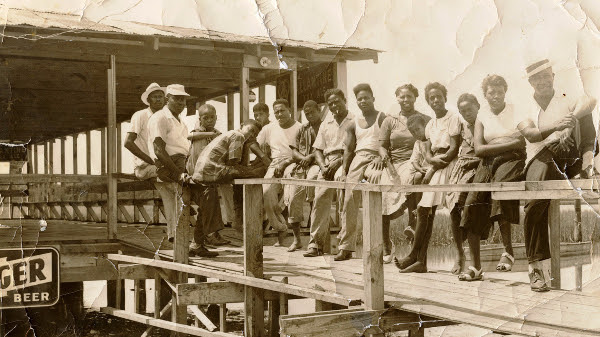 Truth is ain’t no ocean at Mosquito Beach, though it does front a gorgeous Lowcountry marshscape. Unfortunately, over the years, the beach became rather notorious for black-on-black violence and developed the reputation of being a place where white people weren’t welcome.

I have a pal who owns the funkiest spot on Folly, Chico-Feo. Hank had mentioned before that he used to hang out at this black roadhouse on Folly Road called Phas 2. I asked him if he’d ever been to Mosquito Beach, and he said sure. He offered to take me out there to introduce to Norman and Nora, owners of the Island Breeze, a kickass cool bar/restaurant with a huge backyard that boasts a covered stage.

I’m the kind who doesn’t like to share. I didn’t dig it when loudmouth attendants of a destination wedding party showed up at Chico, and I’m very leery of getting the word out about the Island Breeze. Like most natives of this area, I like things to remain the same. Heading down Sol Legare Road to get to Mosquito Beach is like driving through a time warp and entering the 60’s, like driving into a Jonathan Green painting. I’d really, really hate to see it ever “developed” by Charleston real estate magnates.  I’d hate to see Island Breeze overrun with tourists.

On the other hand, keeping the Island Breeze a secret borders on Scrooge-like selfishness. 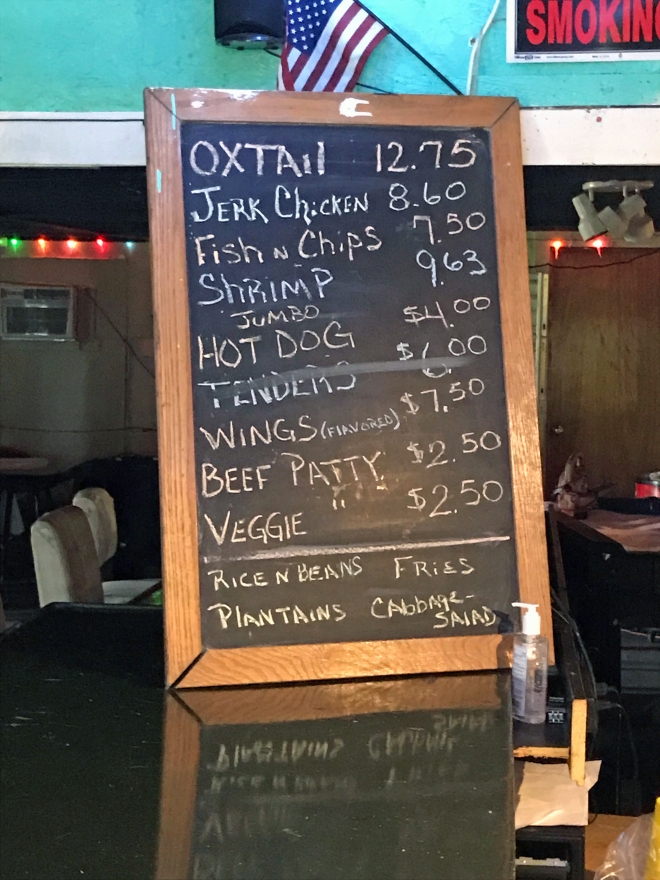 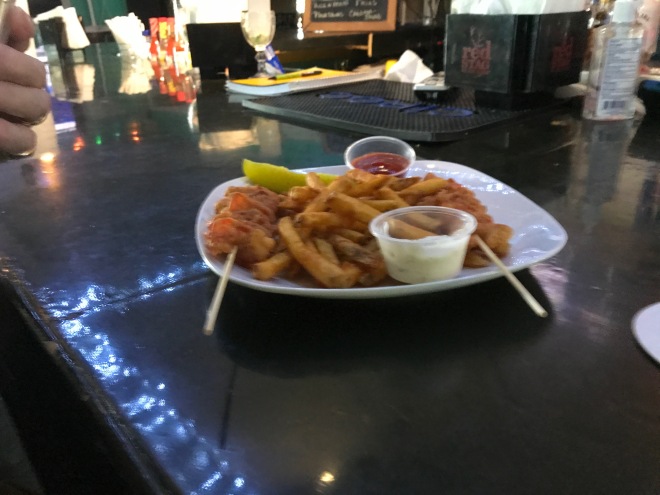 Norman, who hails from Ocho Rios, and Norma, a James Island native, are as nice and welcoming as they can be. You got rub-a-dub reggae pulsating from the speakers, a pool table, a porch, inside dining, and very comfortable bar stools. So if you’re reading this in Charleston, you really ought to check it out. Tell Norman or Nora the Teecha with the hat sent you.