Metaphorical fact: The President of the United States of America is a former reality TV star who PT-Barnum-ed his way into the spleens of descendants of snake oil addicts.

Found in virtually all mammals, a spleen is a whack-ass lymph-node-looking ductless organ blood-filterer that way-back-when became associated with morose or angry feelings.

Black clad Hamlet uses “spleen” this way as an adjective as he warns Laertes he may be in for an ass-whupping:

For though I am not splenitive and rash,
Yet have I something in me dangerous,
Which let thy wisdom fear.

Of course, snake oil salesmen have become immortalized via Hollywood and television.  In several movies and episodes, these quacks pull their horse drawn brightly painted circus-like wagons into some godforsaken Kansas hamlet and start their spiels, selling cure-all elixirs to unsophisticated citizens.

Here’s a short clip from the movie Little Big Man.

“Quacks,”  not surprisingly comes from “quacking” like a duck.

Here’s a peek at the etymology of the word I copped from the Online Etymology dictionary:

Quack, “medical charlatan,” 1630s, short for quacksalver (1570s), from obsolete Dutch quacksalver (modern kwakzalver), literally “hawker of salve,” from Middle Dutch quacken “to brag, boast,” literally “to croak” (see quack (v.)) + salf “salve,” salven “to rub with ointment” (see salve (v.)). As an adjective from 1650s. The oldest attested form of the word in this sense in English is as a verb, “to play the quack” (1620s). The Dutch word also is the source of German Quacksalber, Danish kvaksalver, Swedish kvacksalvare.

(I wish English had retained German’s facility to string words together to form a unique word like quacksalver so I didn’t have to string nouns together via hyphens as in “lymph-node-looking ductless organ blood-filterer.”)

Non-wealthy Trump voters, the descendants of these purchasers of snake oil, have been the focus of much controversy lately.  The standard “progressive” view expressed in the above sentence is that they voted against their self-interest.  Some news stories tell of “hayseeds” who didn’t realize that the ACA and Obamacare were the same thing.  Some “progressives” pity these “folk” while others, like Frank Rich, take a more social-darwinian outlook and say let natural selection do its work.

Whatever the case, Nouveau-Riche Rusty argues that these people have a good reason to be “splenitive.” They have for centuries been shat upon and ridiculed by their so-called betters. Check out Nancy Isenberg’s 400 Years of White Trash. Even today, mocking ill-educated white under-class is not frowned upon, the way that stereotyping Mexicans is. I attended a performance of amateur improv-Second-City-wannabes not long ago that exclusively targeted what they called “rednecks.” The actors mocked poverty, ridiculed folk for taking pride in owning “a doublewide trailer home.” No one in the audience seemed put off by the prejudice or bigotry.

image from In These Times

Yes, it’s too bad so many have abandoned that old rugged cross for the meth.  But imagine American culture bereft of hillbillies. None of that fingerpicking. No sad lonesome wailings of loss. No Hank Williams. No Lucinda Williams.  As far as culture goes, we owe more to them than to Ward and June and Ozzie and Harriet. 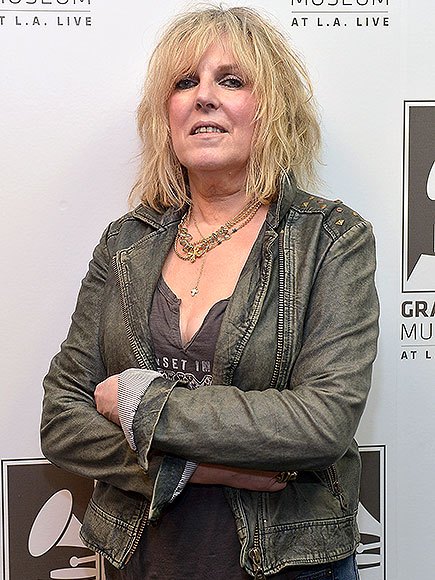 I’ve been told that my mother’s paternal grandmother smoked a corncob pipe and was as mean as a snake.  She forced my grandfather to quit school in the third grade to work the fields.  He definitely would have voted for Trump, essentially because he hated African Americans and Jews, not because he was for the entrepreneur class, whom he referred to as  “bigshots” and “crooks.”  In fact, he and my maternal grandmother lived forty years on social security yet voted for Nixon and Reagan and the Bushes.

This paradox could possibly relate to Reconstruction. My grandparents were born around 1900, so they would have as children encountered Civil War amputees.

When I was a growing up in Summerville, South Carolina, every native boy perfected his very own rebel yell. Supposedly, Confederate soldiers shrieked rebel yells when they swooped down on their distant Northern cousins. I’m not sure if these shrill raptor/demonic outbursts were harmonized or individual when rebel soldiers attacked Yankees. I know when I played junior varsity football, our rebel yells weren’t synchronized when we ran out on the field.

Here’s a speculative guess of what the originals sounded like.

Metaphorical fact: The Vice President of the United States is a former talk radio personality who calls his wife “mother,” has since his marriage never dined alone with a woman other than his wife, avoids venues where alcohol is served yet clasps the “pussy-grabbbing” hand of his boss who no doubt considers his vice president a rube.

cog·ni·tive dis·so·nance
noun PSYCHOLOGY
the state of having inconsistent thoughts, beliefs, or attitudes, especially as relating to behavioral decisions and attitude change.