Chances are if you’re waiting at the so-called International Airport in Charleston, SC for a loved one’s arrival from a cancer treatment junket in Houston the day after you discover water dripping from a lighting fixture over your breakfast bar (the consequence of two tropical storms within 6 days having bitch-slapped[1] the barrier island you call home), you might come to the conclusion that your karma sucks, that the odds of your loved one’s arriving on schedule are about the equivalent of Donald Trump’s announcing he’s dumping Melania for Caitlyn Jenner. 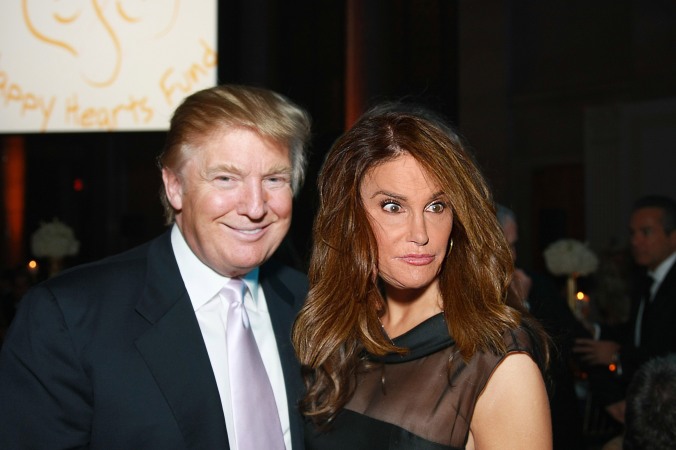 And in my case, you’d be right.

Of course, I could have just sat there among those perhaps Pentecostal women in their fusty Little House on the Prairie outfits and watch them stare into their cell phones, or I could decide to make Amoretto Sours out of lemons, to grab the jazz combo by the horns, to get the hell out of there. 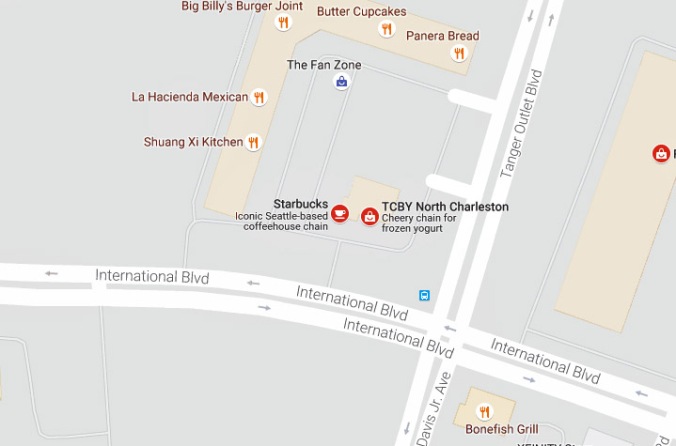 Okay, here’s my advice if what happened to me last night happens to you.

Exit the airport and head straight past the Boeing plant, past the 526 on-ramps, straight on International Avenue towards Montague. Keep going until you see the first brightly lit strip shopping center to your left located on Tanger Outlet Boulevard.

That’s where we’re headed, to La Hacienda, specifically into a small barroom inside the restaurant. 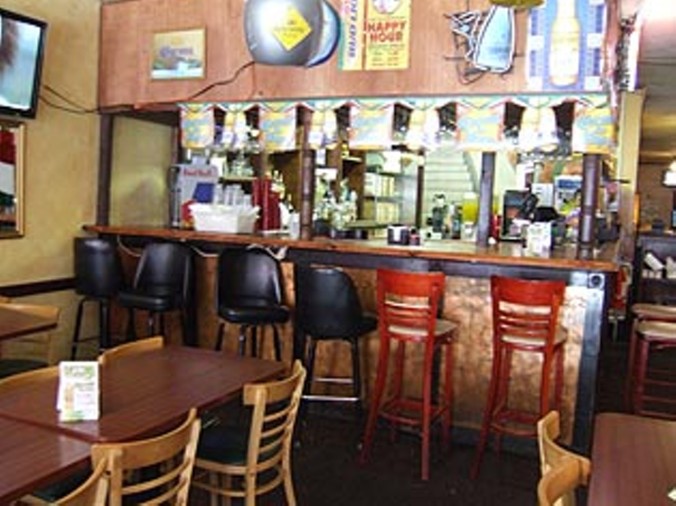 the bar inside La Hacienda

I sat in the fourth stool from the left.  Two stools over sat a diminutive African American who reminded me of a hatless Thelonious Monk and to my right stood a tall Ricardo-Montalbán-looking cat who was drinking one of these:

I ordered a small Dos Equis on draft and paid in cash.  Thelonious was reading a newspaper, working on some chips, the bartender conversing with Ricardo in Spanish, so I decided to leave my beer on the bar and boogie over to Mr. K’s Used Books and Music, conveniently located two stores down.  The joint is brightly lit yet cavernous, feels more like a library than a bookstore.   I found the non-fiction section and bought a copy of David Sedaris’s When You Are Engulfed in Flames.

Back at the bar, Thelonious had been replaced by a different African American, a handsome twenty-something wearing a baseball cap cocked to one side and sporting gold caps on his front teeth.

So I reclaimed my seat and flipped to an essay entitled “Solution to Saturday’s Puzzle.”  The essay is about Sedaris refusing to change seats on a flight to Raleigh as a favor to a woman “wearing a T-shirt and cutoffs” so she can sit with her husband.  The woman is the opposite of gracious. Once in the air, she takes off her shoes, and Sedaris, who’s doing the Saturday Times crossword, notices “her toenails were painted white and each one was perfectly sculpted.”

Eighteen across: “Not Impressed.”

I wasn’t even looking at the clues anymore.

I chuckled a couple of times, but when I hit this paragraph, I let loose one of my godlike laughs:

It’s always so satisfying when you can twist someone’s hatred into guilt — make her realize that she was wrong, too quick to judge, too unwilling to look beyond her own petty concerns.  The problem is that it works both ways.  I’d taken this woman as the type who arrives late at a movie, then asks me to move behind the tallest person in the theater so that she and her husband can sit together.  Everyone has to suffer just because she’s sleeping with someone.  But what if I was wrong?  I pictured her in a dimly lit room, trembling before a portfolio of dimly lit X-rays.  “I give you two weeks at the most, the doctor says,  “Why don’t you get your toe-nails done, buy yourself a nice pair of cutoffs and spend some quality time with your husband.  I hear the beaches of North Carolina are pretty this time of year.”

The fellow with the baseball cap to my left said, “You sho seem to be having fun.”

“This book’s hilarious,” I said.

Just then my cell rang.  The scoop with Judy, my beloved, is that even though an hour ago her flight was circling Charleston, it had to turn around to refuel in Charlotte.  She was calling me to let me know they were getting ready to take off for the thirty-minute flight.

The man to my left said apropos of nothing that he had beer at home but no liquor and that he just wanted a taste of liquor before he went home.  He was drinking something cranberry-colored in a short glass.

I asked the bartender, who called me señor instead of sir, for the tab and told him to add the fellow’s drink to it.

“Thank you,”  my friend to the left said.  “That’s a blessing.”  He shook my hand with the lightest of handshakes.  He finished before me and tapped me on the shoulder to thank me again as he walked out.

I asked Ricardo about his drink, which was essentially a margarita getting slow-dripped by a pony Corona.  It’s delicious,”  he said with an elegant  Spanish accent.

“Well, so long,”  I said once my Dos Equis was history, having successfully resisted the impulse to say “adios.”

When I hit the airport the arrivals sign now said the flight would arrive at 9: 30, but just then I got the text “landed.”

So I waited for Judy, who eventually appeared, wearing her wig, trudging exhaustedly.  Over at the baggage area stood the five pioneer-clad sect members.  I told one of them that my wife could literally see the island where we live when the plane turned around to head to Charlotte, that it was like a Marx Brothers movie. They found the entire episode amusing and were happy now that Emily had joined them.

And Judy’s bags were the first two off.  Maybe our luck was changing.

[1] I’ve searched the Dewey Decimal System of my pre-digital vocabulary for a better descriptor than bitch-slapped, but pounded, drenched, scraped, etc. seem too much or too little or too inappropriately concretely rake-like, so I’ve opted for an admittedly sexist cliché rather than going with the weaker synonym backhanded.