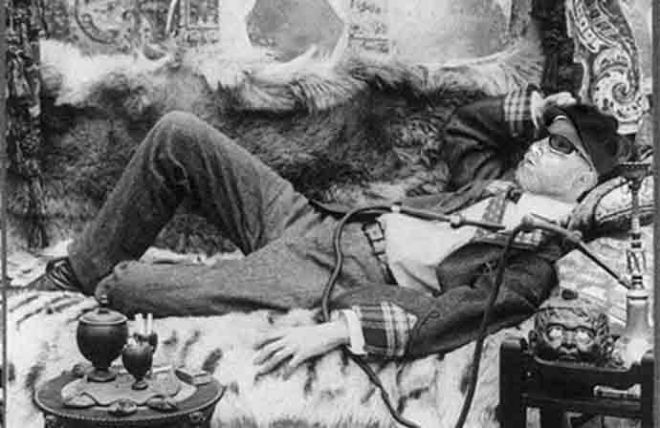 It’s been my experience that the more eventful a period, the longer that span seems to last. Take college, for example. The four years from my days as a freshman to those of my senior year seem like decades, the Stones’ “Brown Sugar” and David Bowie’s “Young Americans” separated, not by 48 mere months, but by twenty years or so.

College memories crowd the file cabinets of my mind in such profusion that it seems as if those experiences couldn’t have transpired in so short a span.

And the same goes for this goddamned interminable presidential campaign. The 24/7 news cycle frenetically spins stories like those jugglers of yore on the Ed Sullivan Show spinning plates — each story delivered with the gravitas of an announcement that a Kennedy has died.

Did the first Republican debate actually occur on 7 August 2016, or was it during the Peloponnesian War? Were hula-hoops all the rage back when Carson was a serious contender? Crazy college kids swallowing goldfish and cramming themselves into phone booths when Florina was the darling of the under-debates?

For example, take the rise and fall and rise and fall of Marc Rubio: rat-a-tat-tat, he ascends above Jeb! (remember him?), racks up endorsements like young Tiger Woods collecting championship trophies, goes robotic before the New Hampshire Primary, has his campaign pronounced as dead as Houdini, then the next week struts across a stage arm-and-arm with Nikki Haley, goes after Trump with both pea shooters popping only to get mugged by the irony-mongers on Twitter for being a vulgarian, and now he’s reduced to addressing a stadium “crowd” that could fit comfortably in a high school gymnasium.

With all of this quick cutting, we lose all perspective. Each spinning plate becomes a monumental game changer. Bernie ties Hillary in Iowa. She’s in real trouble.  Now he’s obliterated her in New Hampshire. Whoa, wait a minute. Hillary wins Nevada, trounces him in South Carolina! She’s racking up delegates galore! It’s all but over. Hold on! He upsets her in Michigan!  Now she’s in real. real, trouble (until next week when she wins Florida and Illinois).

So I have decided to pack my bags and head to the nearest opium den (Laos?) and spend the next eight months in a stately pleasure dome. Maybe do some kayaking on the sacred river Alph.

Wake me up and get me into rehab when it’s over. 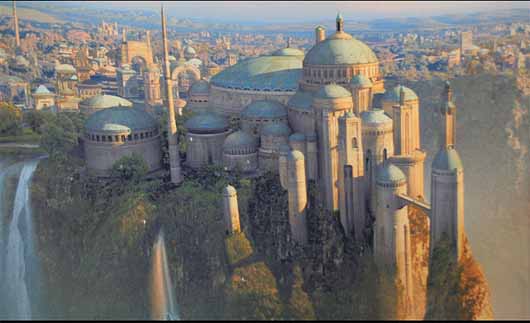