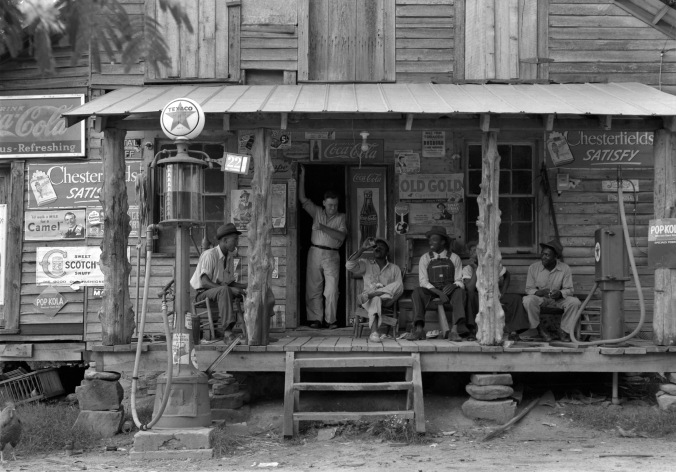 if I could steel myself and endure

but no, I’ll continue to slog my way

through this damned Despond of Despair,

continue to suffer our insufferable DA.

No, I’m  good at least for one more year,

meth, Ecstasy.  With the resources

we waste prosecuting weed, we could feed

so many food insecure kids! We need

to get them out of those trailers

into pre-K if this unrelenting

cycle of poverty is ever to cease!

Let me tell you about these two clients of mine,

as different as night and day, but in

a similar plight. Unable to make their bail,

Dobson, on the other hand, reads Oscar Wilde

and flashes a crooked grin of orthodontic white.

if not more, but Dobson wants, as he says,

“a jury of my peers to decide.” Who knows?

He sports a full head of slicked back hair.

and a few too many dark nights to boot.

He calls me “Miss” in a formal sort of way,

and he’s practically tattooless, the only one

his dead son’s name, in between his fingers,

upside down from our perspective.

Yes, I guess he could be gay, though I hadn’t

thought of that.  But, yes, you’re right, the tat

is indeed a man’s name, and yes, Wilde, could be,

When this gig’s over, I’ll bugaloo back

to Boca, having done my time.

in photography.  I’ve learned being a lawyer

is not for me.  Should have listened to my

heart instead of my mom.  Oh, sure, she’s proud

of what she’s made of me, my Ivy League degree,

her youngest brand name of a daughter.