Even as a very young child, I sought escape through books, movies, television, and imagination.  Unlike my first best friend Bert Pearce, nature held no magic for me.   To Bert, a frog was a creature of wonder, something to stare at for fun even though it just sat there like a stone.  From him I learned that they arose from tadpoles, which was cool,  because it was mysterious with intimations of procreation.

I remember dreaming of a pond in kindergarten and being able to breathe while I swam underwater.

The window sill of the kitchen of Bert’s rambling clapboard house on Laurel Street served as a sort of laboratory, lined with prison jars of lizards and frogs and caterpillars, but to me, a frog was a creature likely to pee on you, a creature whose skin or hide or whatever you called it would feel bumpy or slimy or both.  In a word, yucky. 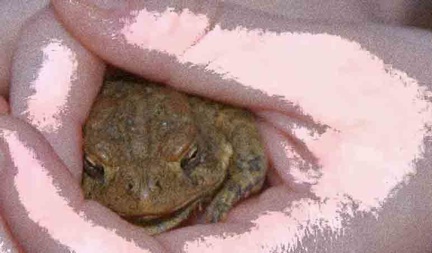 This would have been 1957.  We were only five, but I remember that Bert, not his mother, made our lunches, always peanut and jelly sandwiches, and when he poured milk in glasses, he poured a bit in one, then the same amount in the other, repeating the process, carefully eyeing the levels, making sure they were absolutely even until they reached the top of the glass.

For example, maybe he only had one frog in one jar and only made lunch once. 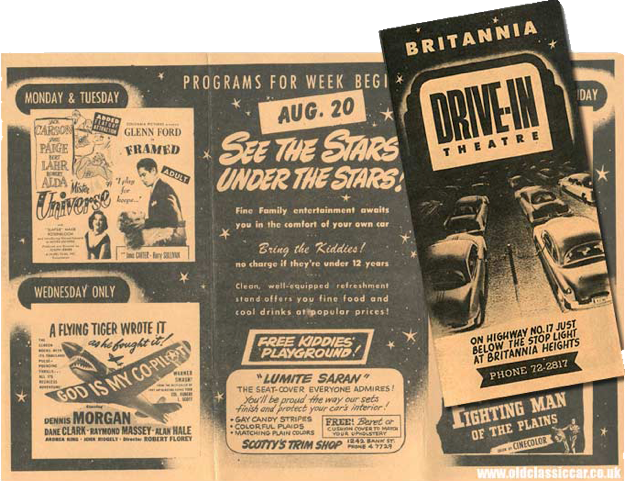 My family stared not at frogs or butterflies but at movie and television screens.  Before my youngest brother and sister were born, Mama and Daddy took my brother David and me to drive-in movies, the Magnolia and North-52, where I could experience the first half of adult movies like Cat on a Hot Tin Roof, Butterfield 8, and Vertigo before falling asleep from boredom.  Brother David and I also got to enjoy Winstons, which tasted good like cigarettes should, as we breathed in prodigious quantities of secondhand smoke, which no doubt provided better protection than the Pic insect coil repellent burning away on the dashboard. 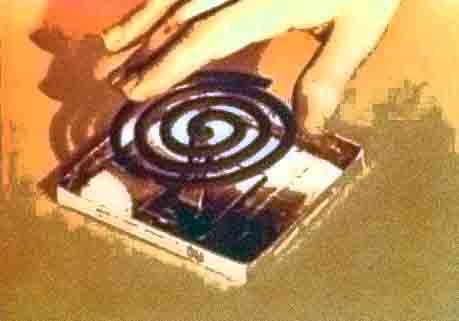 I recall one vivid memory of going to the concession stand during Vertigo and not being able to find the car on the way back because as Jimmy Stewart suffered his nightmare amid strobing colors on the distant screen, the projection/reflection kept changing the colors of the parked cars like a clicking kaleidoscope, a frightening Kafkaesque experience for a seven-year-old laden with Coca-Colas and popcorn

I’m much more confident of this memory, however, because it has been reinforced by many retellings.

The television stayed on at my house from the time we were up until the Star Spangled Banner signaled that Big Chief Test Pattern was about to appear with his high-pitched warning before the upcoming six-hour blizzard of snow on the screen.  I watched Elvis swivel on Sullivan and later the mop-headed Beatles in skinny pants stand stiffly and play music amid screams.  Watching Ed Sullivan was a sabbath ritual much more practiced than the two-minute drive to church.

Also, every Wednesday for a time my mother took me to Poppleton’s Five and Dime where she bought me cardboard bound reprints of classic novels that cost 59 cents. I can almost still smell the fresh, slightly burnt odor of the pages as I hung with the Swiss Family Robinson or watched Tom hoodwink his pals into whitewashing the fence.

So, unlike my friend Bert, who had left my life and moved to Mt. Pleasant, no doubt collecting samples in the backyard of his new brick home, I became a sedentary soul and traded the beauty of the outside world and its paragon of animals for the inner world of Alice’s Wonderland where playing cards could talk and falling down didn’t hurt. 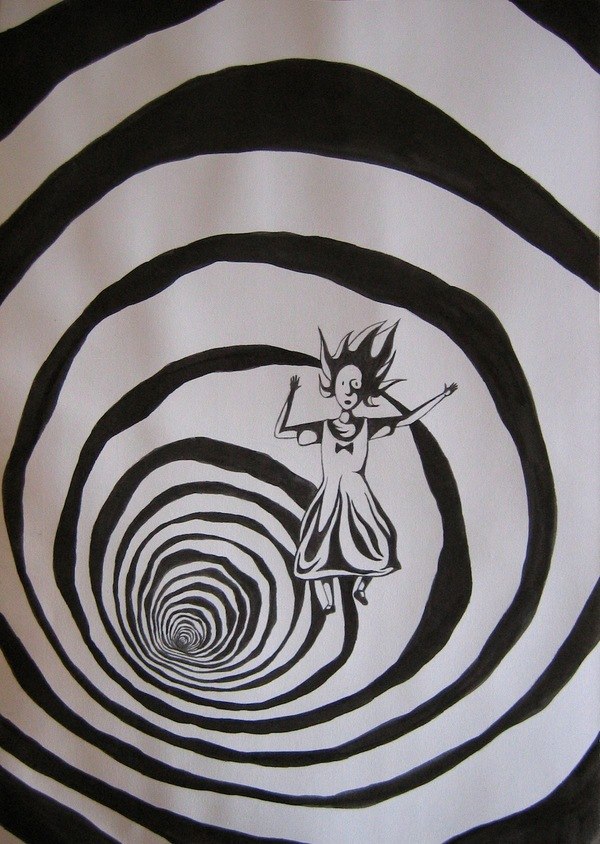 Nature versus nurture?  Chicken or egg?  Was Bert’s fascination with flora and fauna innate or did his mother Carlotta instill his interest?  If Daddy had taken me hunting every Saturday, would I now have antlers holding camo-colored hats in my study rather than shelves stuffed with books?

William Wordsworth addresses this mystery in “Tintern Abbey” when he writes

A lover of the meadows and the woods,

And mountains; and of all that we behold

Of eye, and ear,–both what they half create,

Half-create . . . what perceive.  Do we essentially construct our own worlds, our malleable minds morphing like tadpoles into frogs – or, perhaps to employ a more pleasing image, caterpillars into a butterflies?  Do our predilections and experiences constantly reconstruct our minds to conform to their blueprints?

And does the Protean mind we possess at this instant reconstruct memories to adhere to its present decor, replacing the portrait of boring old Gertrude with glamorous, chain-smoking Aunt Sarah, who shot herself in the head with the door cracked open for her first cousin to see?

Get on it, neuroscientists.  I want to know. 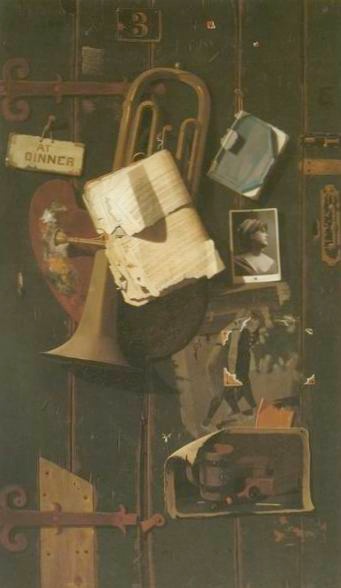