You need to play the sound because it’s a sort of song, but here are the words anyway: 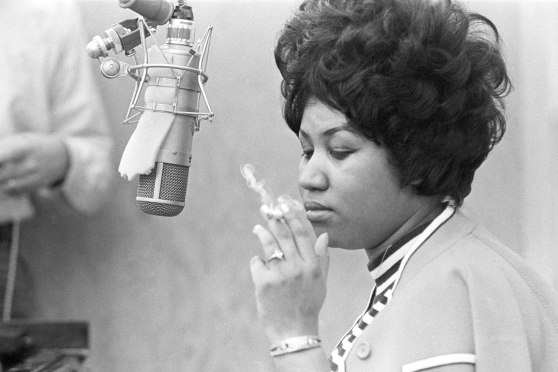 Despite USA Today’s designating Folly’s celebration of Mardi Gras as one of the top ten in the USA, New Orleans and Mobile have nothing to fear from us. Folly Gras still has a way to go, and by a way to go, I mean a long way, like a couple of light years.

One particularly glaring deficiency of our local version of Fat Tuesday* is a paucity of people of color. Call me racist, but when I think of Mardi Gras, I think of ragtime, Dixieland jazz, plain ol’ kickass jazz, and funk, and when I think of those genres, I think of Jelly Roll Morton, Louis Armstrong, Cab Calloway, Coleman Hawkins, Vic Dickenson, Lester Young, Roy Eldridge, Billie Holliday, Ella Fitzgerald, the Meters — you know, black people. 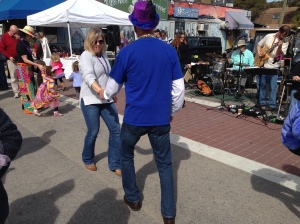 Calling out around the world, we’ll go shagging in the streets

And even though yesterday’s 4th Day of Lent/Folly Gras boasted the biggest crowds I’ve seen in the 8 years it’s been around, I could count the number of African Americans I saw on one hand. Though Charleston did have a history of jazz back in the day, that tradition has gone the way of the trolley car. Ain’t no second line funeral celebrations round here. And even though the Godfather himself was born just a couple of hours northwest of the Edge of America, funk’s not a Lowcountry staple either.

Not that yesterday’s street party wasn’t fun. You could stand on the sidewalk and listen to decent rock-n-roll. You could watch folks throw beads from balconies and pretend that the ladies below were exposing their breasts. You could sip hurricanes from elongated glasses and jostle among the crowd . You could shag and sport funky clothes.

Or you pedal your bicycle home and take a two-hour-and-forty minute nap and awaken to the sun setting on another Lenten Saturday.

*That fact that it occurs during Lent screams inauthenticity.