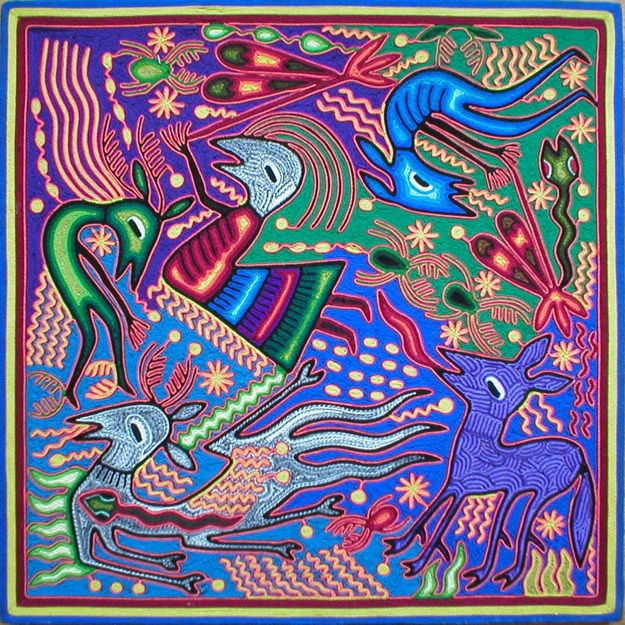 Peyote consumption, dear readers, was the central ritual of the religion I practiced for at least 12 hours.  Yes, for the first time ever, I publicly acknowledge that for a day-and-a-half, I was a member of  Carlos Castaneda’s Church of the Shamanistic Upward Flight of Liberation.

It’s a long story, one ill-suited for this genre.  Perhaps an epic poem would be too grandiose, but certainly a blog post in no way could do justice to the hero’s journey Johnny Dryer and I took across this great country of ours in search of Carlos Castaneda.

However, now, that I’ve let it out, I guess I do owe my reader(s) a bare bones narrative.

In the spring of ’73 my good friend Johnny Dryer and I decided that after a harrowing semester of cutting classes, attending keg parties, and watching pretentious foreign films, that we deserved a sabbatical, so we skipped the spring semester to hitch across the country to California to see if we could find the famous anthropologist/would-be shaman Carlos Castaneda, who recently had slipped out of public view and moved into a large house somewhere in L.A.

I’ll spare you the details of the memorable rides we hitched, e.g., our sitting in the back of rig of an eighteen-wheeler with a trucker’s wife (Janelle) as we witnessed the driver go through can after can of the Old Milwaukee he had stowed in a cooler on the passenger’s side.  (After finishing a beer, he would smash the can with the palm of his hand as if it were a Dixie Cup and fling it out of the window, sometimes while passing slow-moving vehicles at night on the downslope of foothills). [1]

Or the time we were picked up by a bus transporting a professional female roller derby team.

Let’s just say that it was a cross continental zig zag that took us from Tijuana to Denver but that eventually we arrived at the City of Angels alive but thinner.

I have to give Johnny 100% of the credit (and the blame) for not only turning me on to the mind-expanding philosophy of Carlos Castaneda and his mentor Don Juan, but also for the brilliant detective work in our eventual successful tracking down Castaneda’s house (Think The Big Sleep meets Easy Rider).  No, by the time we hit L.A., I was one lovesick puppy, moping around like a latter-day Troilus, missing my beloved girlfriend, Cressida  Debbie.  Johnny is the protagonist of this tale, I merely the comic morose sidekick.

We did at last get to meet the Master, the Manson-lite entourage that surrounded him, and found him to be a very short, charismatic narcissist whose megalomania didn’t quite jive with the shamanistic attributes that Don Juan projected in The Teachings of Don Juan: A Yaqui Way of Knowledge.

And though I fully expected for my initiation to the sacrament of peyote to ignite spirit-spawned visions of totemistic reality (an albino aardvark, say, speaking truths to me in an ancient Yaqui tongue that I could mysteriously understand), the truth is that I became paranoid and dared not open my mouth for fear that I might sound as idiotic as the rest of drug-crazed groupies surrounding Carlos. 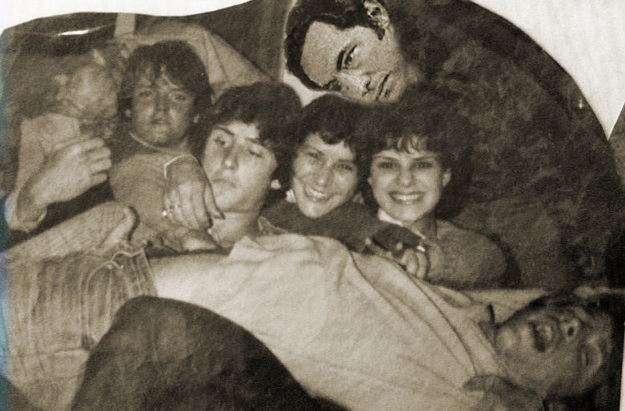 Perhaps Gringo idiots like us co-opting sincere Native American religious rites and transforming them into New Age bacchanalia played a role in the Supreme Court’s 1990 decision to bar Native religions from using peyote, a sacred plant that had been part of their ceremonies for centuries; nevertheless, Oregon v. Smith represents a bone fide assault against an individual’s right freely to practice religion, a decision reached by a majority of conservative justices, who later would claim it’s okay for Hobby Lobby not to provide employees with birth control because it contradicted the owners’ religious beliefs.

It’s enough to drive you to drugs.